New Burnaby NOW series introduces you to your neighbours

MEET YOUR NEIGHBOUR - FLORA WONG This article marks the beginning of a regular monthly series between the Burnaby NOW and Burnaby Neighbourhood House.
Sep 8, 2018 6:36 AM By: Staff Reporter 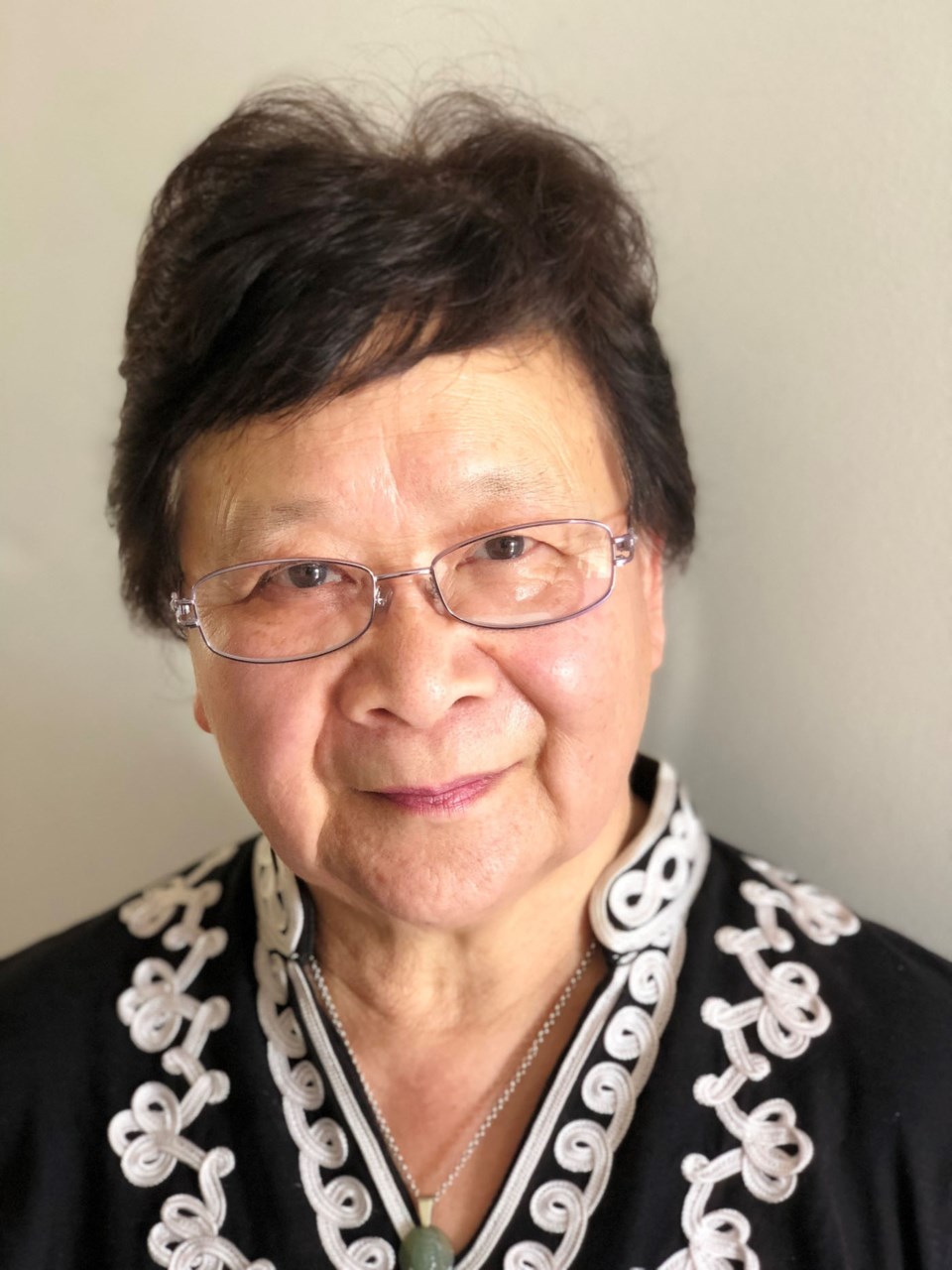 Flora Wong has lived in Burnaby for 47 years.CONTRIBUTED

This article marks the beginning of a regular monthly series between the Burnaby NOW and Burnaby Neighbourhood House. Its work is spread out through Burnaby with two neighbourhood Houses, nine licensed school age daycares, three preschools, and a community hall and targeted afterschool programs at four elementary schools. The stories in this series will highlight the neighbours who live in Burnaby and their personal histories that will show the diversity of our city and the importance of creating a sense of belonging and helping each other.

The first neighbour you are meeting is Flora Wong.

"The first thought that came to my mind was: This is the end. I was nine and my mother had just died. We were left with just my father to care for all four of us. I had no idea how our world would look without the most important person under the sun gone. I felt weak, devastated and I almost stopped seeing friends - do you know the feeling? The one where no one really gets what are you going through?

“Ten years later my father died - I was 19, my younger brother was just graduating and my little sister was 15. I had to become an adult overnight. Before my parents died, I was a typical teenager. I lived with my siblings in our safe narrow world and thought we didn’t need anyone else. When they passed away, the people around us didn’t help and we did not have any place to go. It was difficult to find an apartment with no money and no job so I had to give up my dreams and work. I felt like a piece of stone was weighing me down, but I knew we just had to persevere somehow. It was at that very moment I realized the value of family and friends. People today think it is too difficult to maintain real relationships and they easily lose the connections if something goes wrong. However, believe me, if you had to go through what I did, you would appreciate the gift of a family, friends, and good neighbours as much as I do."

Flora was born in Vancouver, but has lived in Burnaby for 47 years and takes pride in being a contributing neighbour and maintaining close friendships. In her retirement, she wanted to give back to her community so she became a volunteer at the Burnaby Neighbourhood North House helping seniors connect through the weekly seniors soup and bun lunch. As a former Royal Bank employee, she is able to utilize her volunteer hours to apply for funds from RBC to put towards programs at the Burnaby Neighbourhood North House. #weareneighbours

The Burnaby Neighbourhood House is a charitable, non-profit organization. We are a volunteer driven community-funded agency with a unique focus on neighbours supporting neighbours. Check us out at www.burnabynh.ca