Burnaby Mountain will see a dramatic reduction in greenhouse gases thanks to a new central energy plant that could be in operation by early 2019.
Jul 7, 2016 3:59 PM By: Tereza Verenca 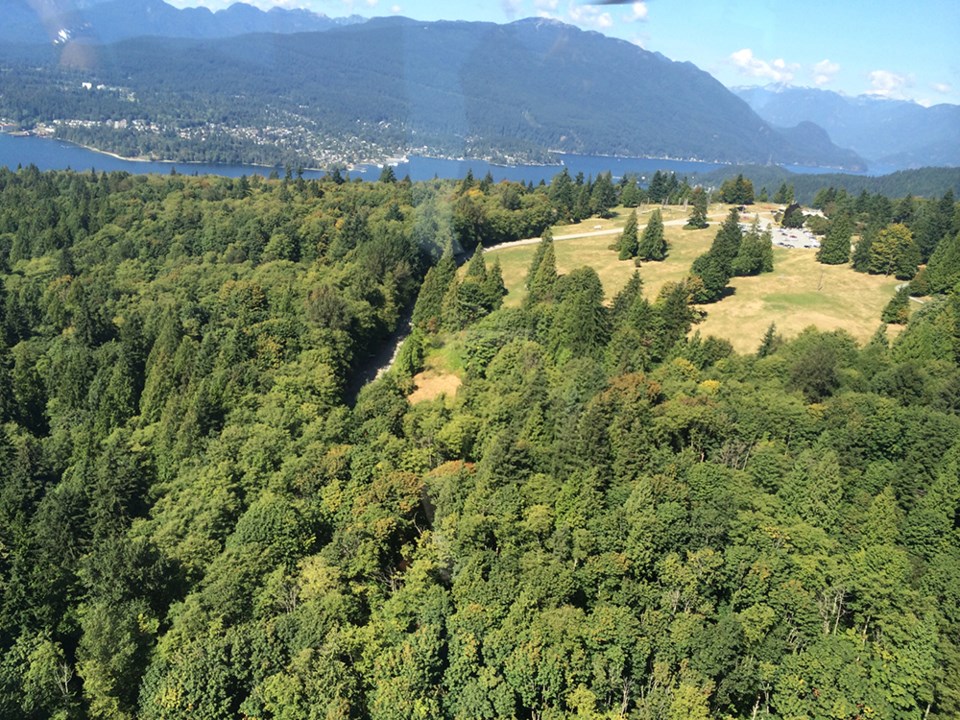 Burnaby Mountain as seen by the air.NOW FILES

Burnaby Mountain will see a dramatic reduction in greenhouse gases thanks to a new central energy plant that could be in operation by early 2019.

Corix Multi-Utility Services recently signed an agreement with Simon Fraser University to move forward with the construction of a new $39-million facility that would use locally sourced biomass to produce green, thermal energy for the two grids it serves, SFU and the UniverCity community.

Until now, Corix has used temporary natural gas boilers to produce the energy. Going forward, waste destined for local landfills – like wood chips from sawmills and tree cuttings and trimmings – would fuel the plant.

The new system will provide sustainable energy to more than 40,000 people on Burnaby Mountain and reduce campus greenhouse gases by 85 per cent, according to Eric van Roon, Corix’s senior vice-president of Canadian utilities.

“It’s a big chunk,” he said. “It’s very significant. The largest contributor to greenhouse gases was the thermal energy plant.”

Van Roon added the cut in emissions will help SFU and UniverCity in avoiding carbon taxes. The new plant would also improve 24/7 service reliability to customers by reducing exposure to loss of heating due to power outages caused by storms.

Building one central plant instead of two separate ones, meanwhile, will result in cost savings of up to 15 per cent, Van Roon noted.

With the agreement now signed, the next step will be public consultations, expected to begin this fall. If all approvals are received in 2017, construction could begin in early 2018, with energy flowing by 2019.

Up to 80 short-term jobs will be created during the design and construction phase of the project.