FortisBC is proposing a new route through north and south Burnaby to replace its gas line attached to the Pattullo Bridge and has set up public feedback sessions for next week.
Nov 21, 2020 5:10 AM By: Chris Campbell 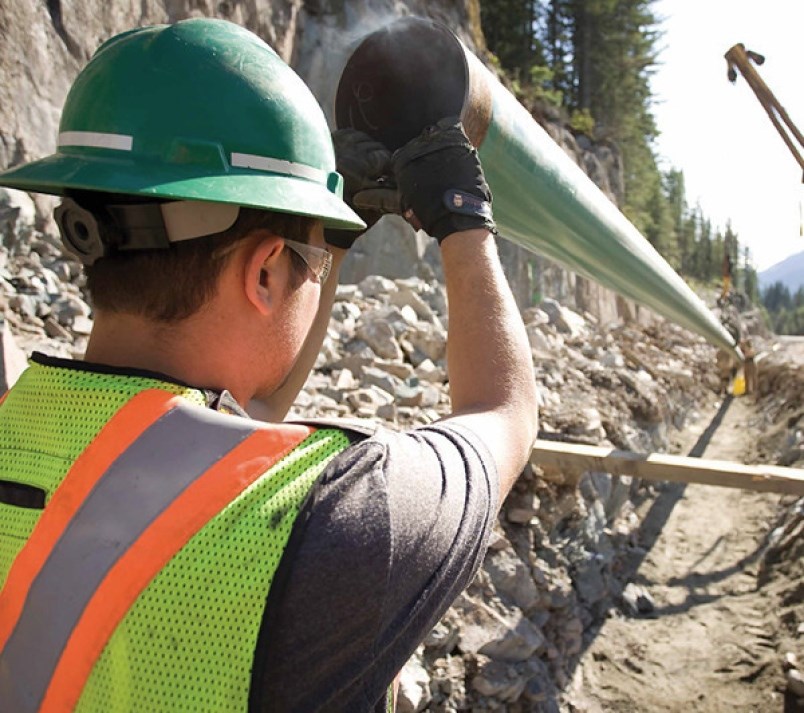 FortisBC wants to amend the environmental assessment certificate it received for a project that would twin a natural gas pipeline between Squamish and the Coquitlam watershed.

FortisBC is proposing a new route through north and south Burnaby to replace its gas line attached to the Pattullo Bridge and has set up public feedback sessions for next week.

This follows City of Burnaby council unanimously rejecting the first proposed route back in July.

B.C.’s Ministry of Transportation and Infrastructure is preparing to replace the Pattullo Bridge. Decommissioning the existing bridge will require FortisBC to relocate a gas line currently attached to it.

“The line is a vital part of our system, helping deliver natural gas to more than 35,000 homes and businesses in Burnaby, New Westminster and Coquitlam,” said a news release. “This includes approximately 18,000 customers in Burnaby. The ministry’s design standards do not permit a gas line on the new bridge, and we have been engaging the community on a proposed replacement line.”

The first proposed route was along Gaglardi Way, Cariboo Road and 16th Avenue.

FortisBC has now released details of a second proposed route:

According to the map (see attached), it would run next to Burnaby Lake and Robert Burnaby Park and through some residential neighbourhoods.

The first route was heavily criticized by Burnaby council, with some members upset at the process.

Coun. Sav Dhaliwal and Coun. Pietro Calendino railed against FortisBC in July for what they saw as a failure by the gas company to adequately work with the city in finalizing its route recommendations.

“I also have some issue with Fortis not working with the staff to the point before they went to the public to say this is the route they prefer,” Dhaliwal said. “I thought at least there should have been a lot of dialogue between our staff and Fortis to say, ‘Would this route be OK with Burnaby?’ They would have gotten this feedback.”

FortisBC is holding virtual information sessions on Nov. 24 and 26, where people can learn more and ask questions. You can sign up for those sessions here.

FortisBC spent about two years building a new gas line from Vancouver, through Burnaby to Coquitlam, which meant a steady stream of road closures.