Residents complain "fireworks sound like a bomb exploding" but city staffer says outright ban would be too hard to enforce
Jan 20, 2020 12:06 PM By: Kelvin Gawley 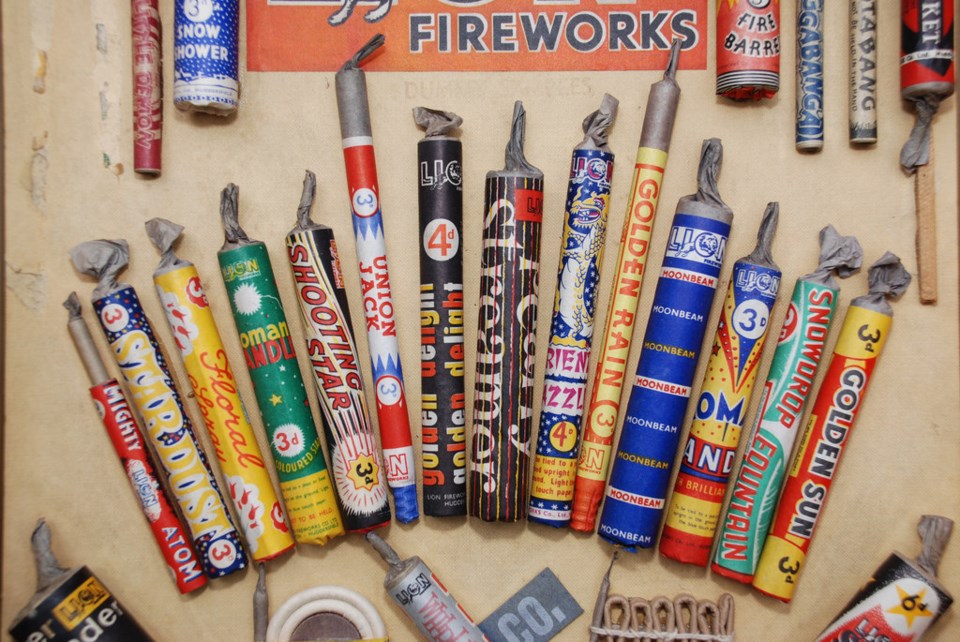 In Vancouver, residents must obtain a permit and be at least 19 years old, to buy and set off fireworks on Oct. 31 — and they must be set off on private property. Roman candles, bottle rockets and firecrackers are illegal. Fireworks must be purchased at an authorized dealer and must be authorized for use in Canada.

Despite desperate pleas for silence from some residents, the City of Burnaby has no plans to toughen its fireworks bylaws.

At 11:32 p.m. on Nov. 5, Holly McCallum wrote to the city’s mayor and councillors complaining of loud fireworks going off near her home that night and during the previous week.

“On Halloween night, the continual explosion of fireworks in Central Park was unacceptable. Sleep was disturbed until 3:30 a.m. Some of the single fireworks sound like a bomb exploding, and then others are continual for several minutes,” she wrote. “Pets are frightened, not to mention the park animals and birds settled for the night.”

McCallum called Burnaby’s bylaws “pathetic” and urged the elected officials to follow the City of Vancouver’s lead in banning the use of fireworks.

Nick and Elena Pashenkov also wrote to Burnaby council shortly after Halloween: “It’s truly sad some people don’t realize how disturbing it is for others when they start shooting fireworks at 12:30 a.m.”

The couple suggested banning the use of fireworks after 11:30 p.m.

But a report from the city’s director of public safety, Dave Critchley, recommends city council make no changes to its bylaws.

The city banned the sale of fireworks in 2016, but still allows people to set them off under certain conditions.

Since 2015, the Burnaby Fire Department has issued only 21 permits – none of which were for Halloweed, according to Critchley.

Over the last five years, Burnaby RCMP have received an average of 64 fireworks complaints between Oct. 15 and Nov. 15 and have attended to all of them, the report says.

Critchley says only one person has been charged in connection with 320 calls during that time.

“The transient and brief nature of an illicit firework event, combined with the significant investigative time required to identify the responsible individual, locate and interview witnesses, gather evidence etc. is not an effective use of police resources securing charges on a violation of this nature,” Critcheley wrote.

Stricter bylaws “would not be the best use of police resources,” according to Critchley.

The public safety director noted that the number of complaints have declined in recent years as Burnaby and surrounding municipalities have passed similar bans on the sale of fireworks.

The report will come to the city’s public safety committee on Wednesday.