Opinion: Burnaby home buyers ordered to ‘bid higher’ against 45 others

Competition is so fierce prices are skyrocketing
Apr 10, 2021 6:18 AM By: Chris Campbell 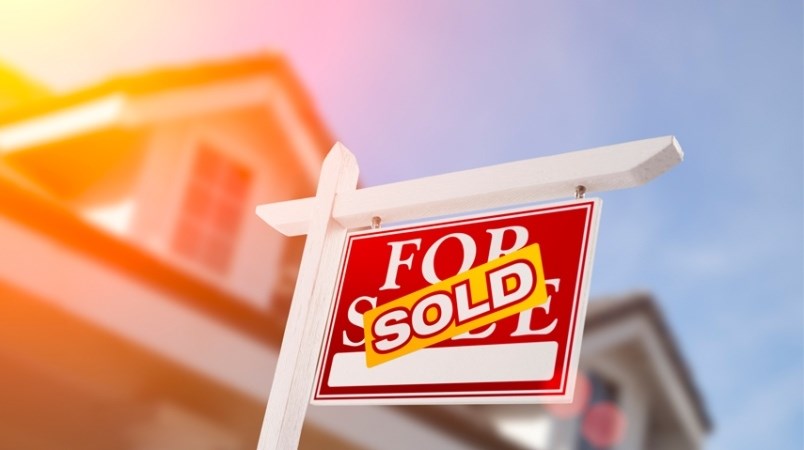 I remember the first place I ever put in a bid on. It was in Maple Ridge and I recall the stress of having to bid against another couple. There was a lot of back and forth and we eventually lost out on the apartment.

Imagine the stress people are going through today.

The Burnaby housing market is so on fire that local buyers are pitted against an insane number of buyers.

“I was told there were 45 other buyers, including us,” said Brad, a Langley resident who is trying to buy in Burnaby to be closer to work. “Our agent just kept saying ‘bid higher,’ ‘bid higher – you have to keep up if you want it.’ Well, we didn’t want it that much so we’ll keep looking.”

Brad spoke with me after seeing some of my recent blogs about the real estate market, which is so scorching hot that the composite benchmark price for all residential properties in Metro Vancouver increased 9.4% year-over-year in March to $1,123,300. That’s a 3.6% increase compared to February 2021, says the REGBV. A record number of homes were put up for sale in Metro Vancouver in March, but they sold so fast that available inventory last month fell 18.6% below the 10-year March average, according to the REGBV.

I read a Twitter thread by a guy named Mike who told a similar story to Brad’s.

“Getting a mortgage was easier than I thought,” Mike said. “Being told to bid higher and borrow more was unsettling. Low interest rates, aggressive mortgage brokers and realtors are adding fuel to this fire. It’s not just supply. All subject-free I might add. On homes we bid on, the selling agents often weren’t even present to show the home. Many of them just showed up at the end to receive bids remotely. At times, the selling agents appeared disinterested. In some cases even the highest bids weren’t accepted or second bids weren’t allowed. The whole bidding process was opaque. More often than not homes just sold for hundreds of thousands over asking.”

That line about “subject-free” really caught my eye. Imagine bidding on a home and not even being able to ask for an inspection.

“In March, residents bought and listed homes across our region at levels not seen before,” said REBGV chair Taylor Biggar in a written statement. “This surge in activity is increasing upward pressure on prices. We’re beginning to see double-digit price gains for single-family homes and townhomes over the last 12 months.”