People are getting too close while others are blowing smoke
Jan 26, 2021 4:01 PM By: Chris Campbell 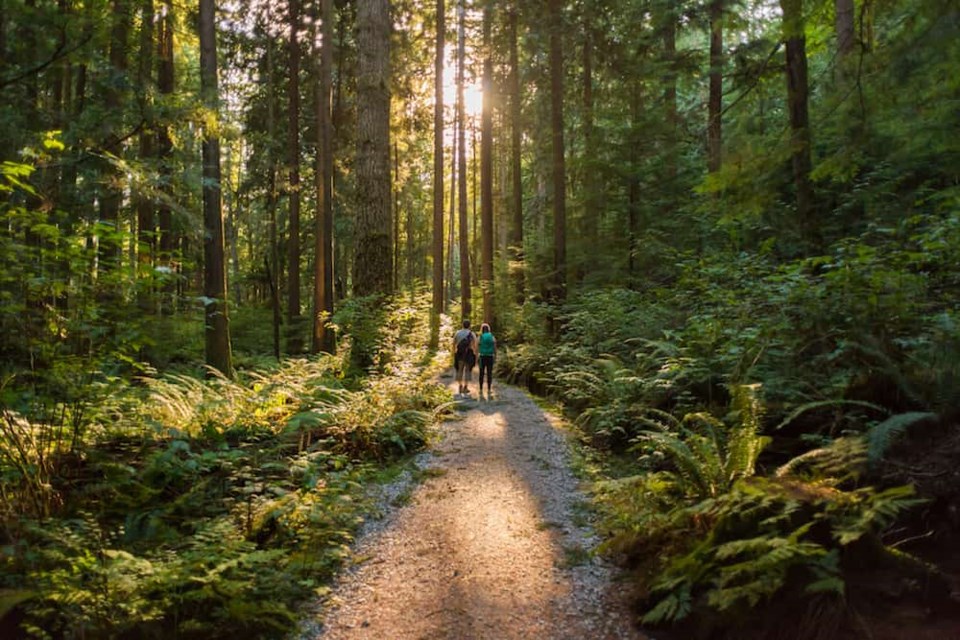 A recent letter to the editor in the NOW about “bullies” on Burnaby trails has spawned more responses as trail users unleash their frustrations about people’s behaviour.

“Go outside” – that’s what provincial health officer Dr. Bonnie Henry has said repeatedly as she encourage ways people can deal with the COVID-19 pandemic.

People in Burnaby have listened. I’ve noticed local parks and trails are packed with people even on days when the weather sucks.

But John Unger called out the people acting like bullies by not complying with the two-metre distance recommended.

These folks are taking up too much space on local trails.

“I am getting tired of reminding people if they can't figure out what two metres is, they need to go back to school,” Unger wrote.

Now folks are writing to me about “trail thugs” who spew their toxic smoke in your face as you walk in the outdoors.

“I’m sure this has been a constant frustration for many of us: second hand smoke outdoors,” wrote P.C. “It’s wonderful that there is a smoking ban on indoor public spaces. But it’s now time to ban smoking on outdoor public spaces, including the Central Valley Greenway, where many people bike, jog, and walk.

“I encountered one group of smokers gathered in the middle of the route, and two others walking along the route, on a short 30-minute jog. It’s frustrating having to breathe in toxic cigarette smoke when you’re trying to do something healthy. It’s frustrating that smokers are entitled to freely pollute a public outdoor space, especially a route meant for recreational use.”

You would think people would be more sensitive about their behaviour during the pandemic as we get daily reminders about health issues.

Well, you would of course be wrong.

If anything, some people seem to go out of their way to be jerks during the pandemic because they seem fed up with being told what to do.

That’s why you see videos of people blatantly not wearing a mask or wearing it incorrectly. They seem itching for someone to say something.

“I have talked to many people who are getting tired of having to constantly remind others to follow the guidelines laid out,” wrote Unger. “It's not even pleasant going for a walk because you either have to keep your mouth shut to avoid confrontation or deal with someone who is above any of the rules.”