Opinion: Burnaby woman’s trust broken after being pushed into traffic 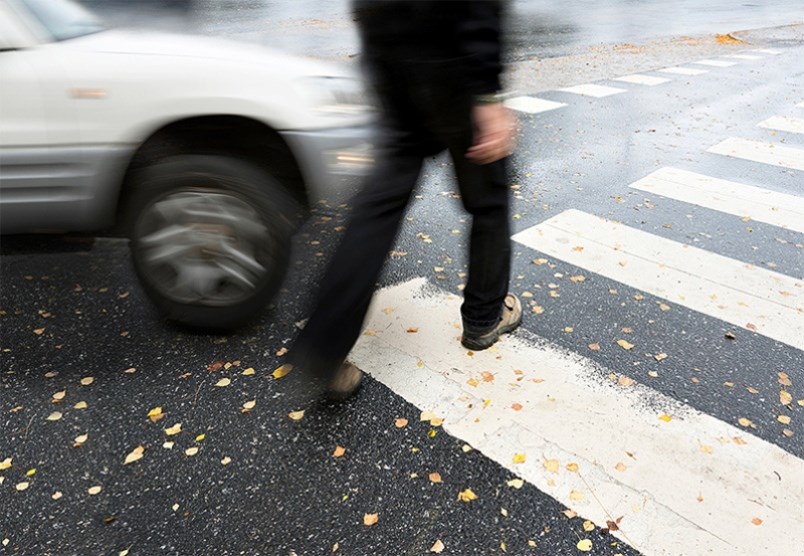 A woman who was walking in the Metrotown area says she was pushed into traffic. iStock photo

Many people have told me how safe they feel living in Burnaby.

I feel the same. I grew up here and my return after a couple of decades away has been wonderful.

But more and more readers have contacted me saying there are things they are seeing and experiencing that are shaking their faith in the safety of Burnaby.

Now comes Y – a woman who grew up in Burnaby who is sharing a “terrifying” experience while walking around the Metrotown neighbourhood on Saturday afternoon. (Her identity is being protected because she fears the person involved in this incident.)

As she waited at the intersection of Kingsway and Sussex, a man from behind her “shoved” her into the path of oncoming traffic.

“I was in shock and for a second not sure what happen,” said Y. “I wonder if I was hit by a car? What was that force? And I saw him continue to walk away as I am trying to get up. It took me a good 20 to 30 seconds to clue in.”

Someone just decided to push another person into traffic?

After Y got her bearings, she set about calling for help from the Burnaby RCMP, but while she was calling she noticed that the man who pushed her was heading back in her direction.

“Thankfully he was having another altercation with a sushi chef on the side of the road and that stalled for a few minutes,” Y said. “A lady and her children saw me panicking and in distress and sort of hung around to keep me company as I was on the phone with the emergency responder. By about 3-5 minutes the first officer car came and took that scary man away.”

A few things to unpack here.

One is the fact that several people stopped to help Y and make sure she was OK. That makes me feel better about my city.

“It was nice to not feel alone at that instant,” Y said. “I was scared, I was in shock, I was confused.”

But apart from that positive aspect is the fact that while Y was physically injured, it will take much longer to heal from the psychological injuries of having someone do this to her.

“I am terrified,” Y said. “How can I trust crossing the road alone anymore? How can I be sure some other crazy male does not do this again to me, to another female or to a senior citizen? That was clearly an attack to the vulnerable and that man needs to be punished. Oddly enough, this is not the first time these things happen in our city. Since COVID-19 started, I feel like I read about these incidences more and more. And there I am - I have joined that same victim group. No, I do not know that man, no we did not have any interaction, he just decided pushing someone onto the road. A female. An Asian … what a monster. I am thankful that I wasn’t then run over by a vehicle; otherwise, I probably can’t even write this. How can we make Burnaby safe again?”

It’s a good question. If you ask police and many politicians, it means spending more money to hire more officers. That's the go-to response.

But the answer is far more complex. It involves much more focus on expanding services to deal with the root problems that lead to such crimes.