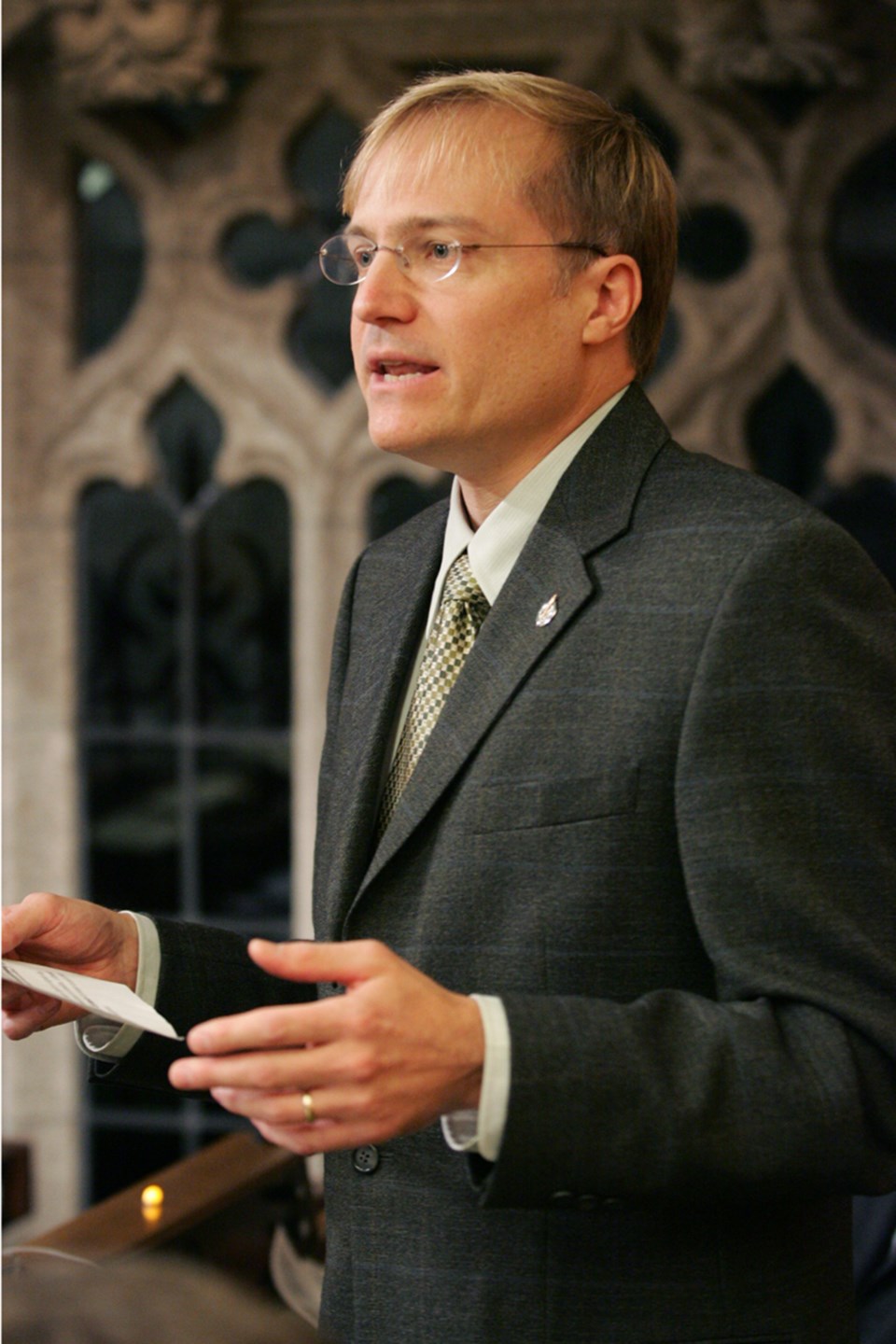 While it's not surprising, it is now official. Burnaby-New Westminster MP Peter Julian will run again for the NDP – this time focusing on two key issues that have irked civic governments: a new coal facility on the Fraser and the Kinder Morgan pipeline.

Julian characterized the two projects as examples of the federal government running roughshod over the concerns of civic governments in New Westminster and Burnaby.

"These are the types of actions I think are reprehensible," Julian told the NOW.

The City of Burnaby is in a legal battle with Kinder Morgan over access to Burnaby Mountain, where the oil company is hoping to survey the land for a new pipeline route. The National Energy Board, a federal body, is sanctioning the pipeline company's work, despite Burnaby's opposition. Meanwhile, Port Metro Vancouver (also a federal body) approved the Fraser Surrey Docks coal facility despite opposition from the City of New Westminster.

For the 2015 election, Julian will be running in the new riding of New Westminster-Burnaby, which includes two-thirds of the riding he currently serves and a new portion of New Westminster. Julian, first elected in 2004, is the official opposition house leader for the federal New Democrats.

The Conservatives and the Liberals have yet to announce a candidate for New Westminster-Burnaby.