Possible COVID-19 exposure on flight from Kelowna to YVR 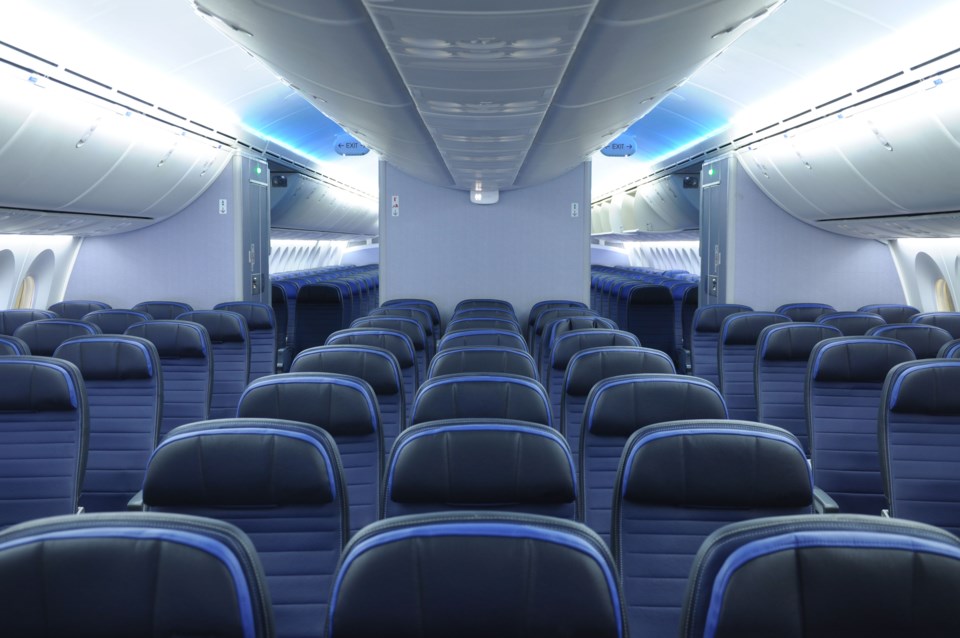 Passengers who arrived on a flight from Kelowna into Vancouver are being warned of a possible COVID-19 exposure.

According to the BC Centre for Disease Control (BCCDC), travellers on Air Canada flight AC8421 arriving into YVR on July 6 may have been exposed to the virus.

BCCDC posted on Twitter telling anyone who was on the flight to self-isolate and to monitor themselves for symptoms for 14-days.

BC health officials have also named a couple businesses in Kelowna that people who were recently tested positive have visited.

The inbound flight from Kelowna falls around the dates of the identified businesses.

Interior Health identified these places as: