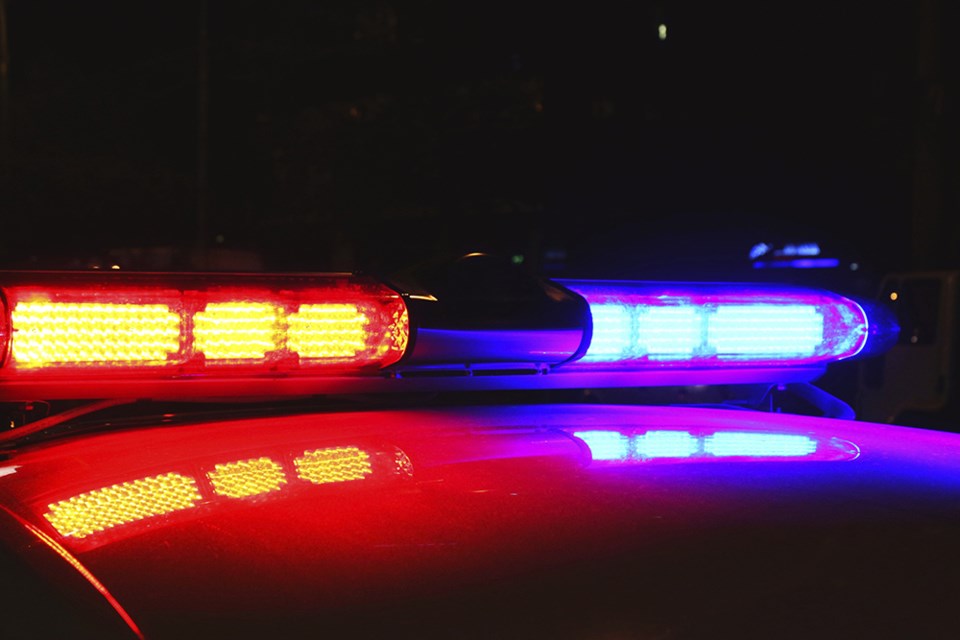 Two RCMP officers recently questioned Coquitlam resident Sanjay Sharma about his Liberal party membership renewal and whether he received a PIN number and instructions to vote in the party's 2011 leadership race. Sharma was told he was a witness in what "may or may not be something."

"The first question out of their mouths was, 'Are you affiliated with any party?'" Sharma told the NOW. "And I said, 'I believe I signed up for a Liberal (party) membership when Christy Clark was running.'"

The officers were questioning Sharma about an event he attended, in which he renewed his Liberal party membership with Bloy, who was then the MLA for Burnaby-Lougheed. Sharma paid cash to renew, then later received instructions in the mail on how to vote online for one of four candidates vying for leadership of the B.C. Liberals - Kevin Falcon, Christy Clark, George Abbott and Mike de Jong.

The RCMP officers asked Sharma if he remembered how much he donated and whether he remembered voting online, which he did. It's not clear what exactly the investigation is focused on, because RCMP can't comment.

However, last fall, B.C.'s Criminal Justice Branch appointed a special prosecutor to help police with an ongoing investigation into contraventions of the provincial Election Act.

The RCMP were investigating issues connected to the review of the draft multicultural strategic outreach plan, which was at the heart of the Liberals "quick wins" scandal.

While Bloy previously told the NOW he had no knowledge of the leaked ethnic vote targeting strategy, a review ordered by Clark found that Burnaby's Brian Bonney was doing partisan work on taxpayer time, while working for the provincial government.

The RCMP investigation and special prosecutor appointment was linked to a complaint made by NDP leader Adrian Dix.

"This investigation relates to concerns the Opposition raised repeatedly in the Legislature, as well as other serious issues," Dix said in a statement last August. "I thought these issues were sufficiently serious as to warrant an investigation. The RCMP has now undertaken one, and a special prosecutor has been appointed."

Dix offered no further information and opted to let the investigation "run its course."

The NOW tried contacting Bloy and Bonney but did not hear back.

The RCMP said the investigation had "heavy timelines," and that the first report could be out in May, although they could not confirm or deny whether it was tied to the ethnic vote scandal.

Note: Sanjay Sharma is an employee of Glacier Media, which owns the Burnaby NOW.