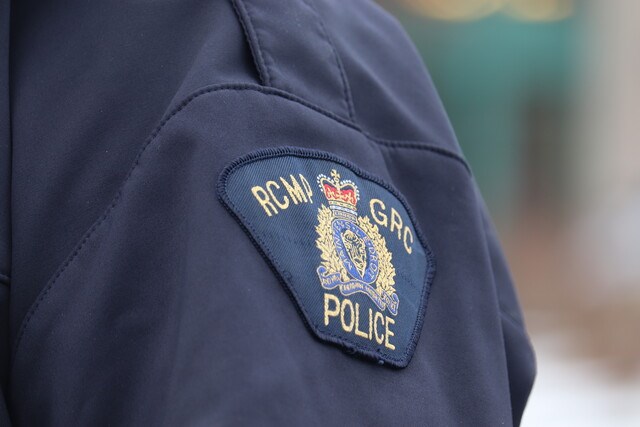 Police are hoping witnesses to an attack on University Blvd at UBC will come forward.Brendan Kergin

RCMP are looking for anyone who knows anything about an attack at the University of British Columbia (UBC) this weekend.

An Asian woman was taking the garbage out Saturday night (March 27) around 8:10 p.m. on the 5700-block of University Boulevard (a stretch with a number of restaurants). While she was outside in the adjacent alley a man she didn't know approached her, according to a press release from the University RCMP.

He proceeded to yell a racial slur at her before punching her in the head and stomach.

He then ran away.

The woman hid and called the police. She was taken to hospital where she was treated for non-life threatening injuries and released.

The suspect is described a tall man with medium build. At the time he was wearing a hoodie, sweat pants, runners and a dark face mask.

"This investigation is in the early stages and we are not ruling any motives including that this crime had an element of bias or hate involved," writes Cst. Christina Martin.

Statement from @ubcprez: I was horrified to hear of the reported racist and misogynistic attack in the neighbourhood adjacent to UBC. [https://t.co/vpHmoULvgH] RCMP are investigating. I know that this will be unsettling for our community. 1/3 pic.twitter.com/MQx2X2bJ0q