An online petition has been posted on Change.org, urging CARB-TCMPA to reconsider its decision on terminating the exam’s Chinese version. By Jan. 22, more than 1,300 people have signed the petition.
Jan 23, 2021 10:00 AM By: Nono Shen 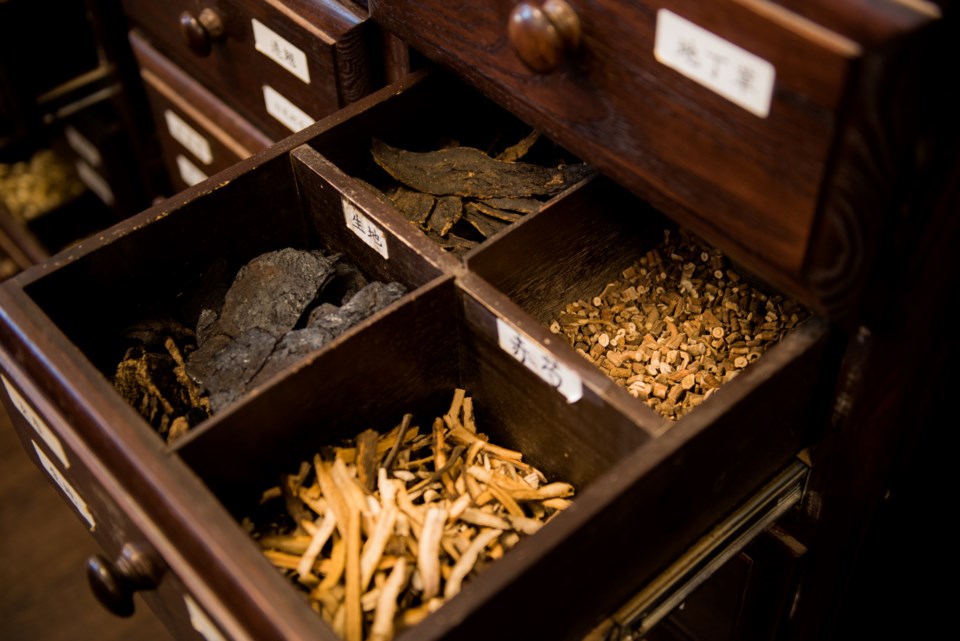 As of next fall, students of Traditional Chinese Medicine will no longer be able to take their Canadian certification exam in the Chinese language. Photo via Getty Images

As of next fall, students of Traditional Chinese Medicine will no longer be able to take their Canadian certification exam in the Chinese language, infurating some in Richmond’s Chinese community.

The Canadian Alliance of Regulatory Bodies of Traditional Chinese Medicine Practitioners and Acupuncturists (CARB-TCMPA) published its latest edition of the Pan-Canadian Examinations Candidate handbook last month, stating that “the simplified and traditional Chinese versions of the exams will be sunset with the October 2021 administration.”

Pan-Canadian Examinations are tests administrated by CARB-TCMPA to assess the occupational competencies of entry-level TCM professionals. However, the decision doesn’t sit well with some members of the traditional Chinese medicine community.

An online petition has been posted on Change.org, urging CARB-TCMPA to reconsider its decision on terminating the exam’s Chinese version. By Jan. 22, more than 1,300 people have signed the petition.

Along with other TCM practitioners across Metro Vancouver, Yang hosted a Zoom meeting last week to express concerns over this decision.

“Many people asked me ‘why is it important to have the exam in Chinese?’ Because China has one of the world’s oldest TCM systems and the concepts of acupuncture and Chinese herbal remedies were initially rooted and recorded in Chinese,” explained Yang.

Meanwhile, as an essential component of Chinese culture, TCM has many Chinese terminologies and concepts, which are easier for Chinese-speaking students to better understand in Chinese, said Yang, noting that “some meanings might get lost in translation.”

In a statement, CRAB-TCMPA said reaching the decision wasn’t taken lightly and they recognize the importance and value of the Chinese language in regards to TCM. As an organization that delivers exams for candidates across the country, CRAB-TCMPA said it had to balance a number of different factors.

“We strive to deliver a national exam that treats all candidates fairly and offers a consistent exam experience and conditions across Canada. As a national organization, we consider the diverse perspectives of candidates across Canada,” the statement reads.

“Further, offering credentialing exams in alternative languages is not a simple matter of translating the examination content...This ongoing process is lengthy, resource intensive, and costly. Passing this cost along to candidates could create a financial burden to candidates and potentially introduce a barrier to enter the profession,” the statement continued.