Demone Tissira, who ran the University of Regina swim program, will oversee Canada’s only NCAA men’s and women’s swim teams
Jun 21, 2021 10:40 AM By: Staff Reporter 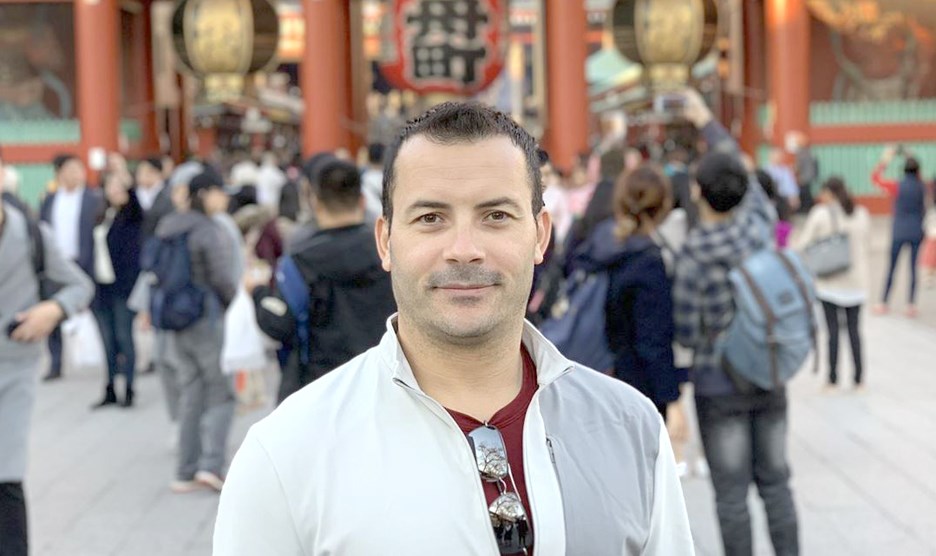 Simon Fraser University has hired a new head coach for its swim teams after the exit of the previous coach following an unexplained absence.

Demone Tissira, who ran the University of Regina swim program, will oversee Canada’s only NCAA men’s and women’s swim teams, SFU’s senior director of athletics and recreation Theresa Hanson announced Monday.
Tissira is departing the U of Regina after seven years of success, coaching a small team of elite swimmers to national recognition. The Cougars have set 34 of the 38 short-course school records during Tissira's time with the program.

Tissira fills the void left when long-time SFU swim coach Liam Donnelly retired following a mysterious absence from the program that the university has refused to discuss.

In February of 2020, several swimmers spoke out about uncertainty and disarray in the program after their coach was put on what the school called “administrative leave” at the beginning of January, just as the athletes were beginning their preparation for conference and national championships. It was Donnelly’s third such absence from the program in four years, including a five-month hiatus in 2017/’18.

Tissira has been hired to get the program back to where it was previously.
“My philosophy is to help train and guide athletes and staff to reach their full potential during their sports career in and out of the pool, in an inclusive environment, without any judgment or criticisms,” said Tissira, in a news release. “I want our student-athletes to do their best every day and every practice to support our values, to support our teammates and to support our team. I envision creating a climate of trust, with professional relationships based on honesty, teamwork, and unity to achieve individual and team goals at SFU.”
The men’s swim team has finished Top 10 three times and the women’s team once since SFU joined NCAA Division 2 in 2010. The program has won three individual NCAA championships and had 42 All-American performances.
A native of Algeria, Tissira received his Bachelor of Physical Education from the National Institute of Education in Sport and Science, Algeria, in 2000. He has been accredited and certified as a high performance and technical coach through UBC, Canadian Sport Institute (Quebec), and the Paris Sports Institute, France.
Tissira will begin at SFU on July 19.