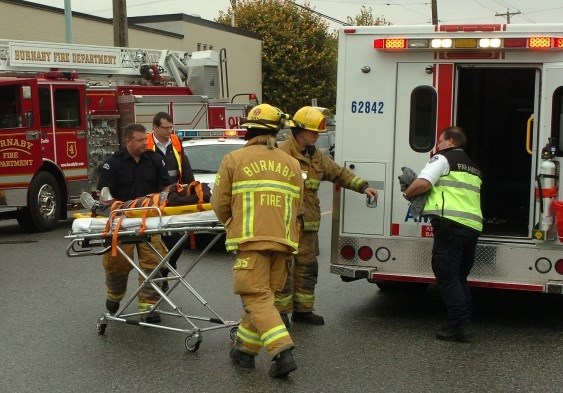 As hospitals brace for shortages of beds and equipment amid the COVID-19 pandemic, Burnaby firefighters have seen a welcome drop in medical calls that might have further strained the health-care system.

In 2019, the fire department got 565 medical calls between March 1 and 26. During that same period this year, medical calls dropped to 433.

Deputy fire Chief Darcey O’Riordan called the decrease “significant” and likely related to the number of people self-isolating at home.

“The numbers could be linked to people working together to fight COVID-19,” he told the NOW. “It shows the City of Burnaby and the citizens of Burnaby are taking the provincial health emergency seriously.”

Beds and ventilators have already been freed up by the province’s decision earlier this month to defer elective surgeries.

Health officials are not releasing the number of cases per city or hospital, but 291 of the confirmed cases were reported in the Fraser Health Region.