Installing speed humps on streets around Burnaby schools and extending the city’s school zone speed limit hours would be a complicated undertaking, according to the city’s assistant director of engineering.
Feb 26, 2020 3:22 PM By: Cornelia Naylor 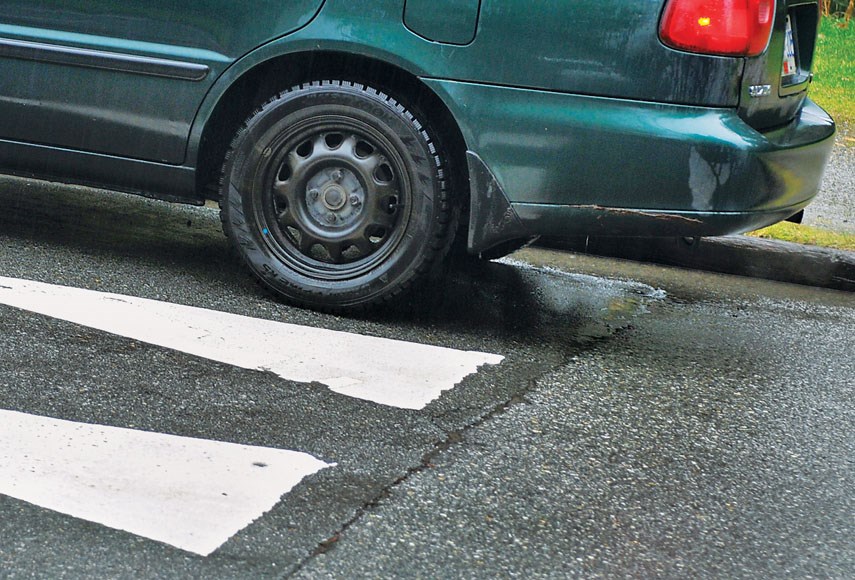 Installing speed humps on streets around Burnaby schools and extending the city’s school zone speed limit hours would be a complicated undertaking, according to the city’s assistant director of engineering.

Last fall, school trustees Bill Brassington and Jen Mezei asked the city’s traffic safety committee to create an inventory of existing speed humps around schools and identify places where more might be installed.

The two trustees also requested the city work with the school district to extend the hours of school-zone speed limits to 7 a.m. to 10 p.m., seven days a week.

The request was prompted by reports of a city initiative to install speed bumps on streets around community parks.

“In many cases, community parks adjoin our school sites,” states a letter from the school board to the city. “However, there are schools sites that will not be included in the City of Burnaby initiative, which the board believes should be reviewed.”

As for extending school zone speed limit times, Brassington and Mezei pointed out that more Burnaby schools are now being used for activities outside of regular school hours.

The traffic safety committee directed staff to look into their request.

Assistant director of engineering Doug Louie said staff has yet to start working on it but he anticipated a number of obstacles.

“The first one is going to be the classification of the street,” he told the NOW. “If a high school’s adjacent to a major street, let’s say Hastings, we’re not going to be putting speed bumps on Hastings.”

Classifications are part of the city’s master transportation plan, Louie said, and they could be changed but that would require council approval.

“We have to maintain some semblance of a good road network for regional as well as for local travel,” Louie said.

When it comes to extending school zone speed limit hours, Louie said the city needs to consider the implications for drivers moving across Metro Vancouver.

“We need to make this consistent and clear, so whether you drive in Vancouver or Richmond or Coquitlam, you want to have similar rules and regulations because people will get confused,” he said.

Work on the request should start in spring or summer, depending on the availability of staff resources, according to Louie.