What the Liberals, Conservatives and NDP's housing promises mean to Vancouver
Oct 21, 2019 9:53 AM By: Michael Geller 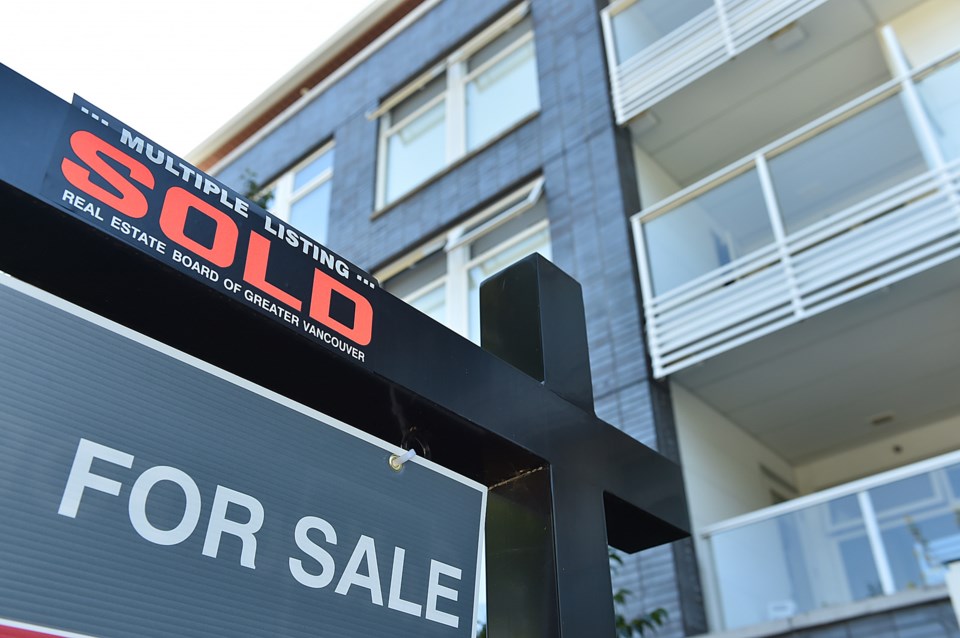 Housing is a major issue for Vancouver voters this election. Photo Dan Toulgoet

I write this as Canadians head to the polls. Not all Canadians, since approximately four million have already voted at advance polls and, sadly, millions of others will not vote at all.

This has been an awful election campaign. The stump speeches and debates were often unforgivably cringe-worthy, as was Conservative leader Andrew Scheer’s response when accused of being linked to an ugly smear campaign against People’s Party of Canada leader Maxime Bernier.

While some won’t vote for Prime Minister Justin Trudeau because of his handling of the SNC Lavalin matter, I suspect many of the same people think nothing of paying a contractor in cash to get a lower price, knowing full well income won’t be declared or GST filed. After all, it seems almost everyone else is doing it.

Like many observers, I won’t be surprised to see a minority Liberal government, supported by the NDP, but not necessarily by former Liberal Jody Wilson-Raybould, who I also expect to be elected.

During the campaign, the parties often tried to bribe us with our own money. Many promises were made that were not costed and unlikely to be implemented. However, given Vancouver’s need for much more affordable housing, let’s look at some housing-related promises from the three major parties.

The Liberals say they will keep their new first-time buyer incentive. This is essentially a shared-equity mortgage program like those implemented in U.K. and elsewhere. While these programs helped some first-time buyers buy a home, they also resulted in people buying more expensive homes. If Liberals form government, I expect this promise to be kept.

Liberals also promised to create a national tax on vacant residential properties owned by non-Canadians who don’t live in Canada. As someone very concerned about the unintended consequences of Vancouver’s and B.C.’s so-called empty and vacant home taxes, I worry about this.

What will be the definition of a vacant residential property? Is it a dwelling that’s never occupied, or a furnished second home occupied less than six months a year? If it is the latter, I hope this promise is not kept.

The Liberals will also work with others to crack down on financial crime in the real estate sector. This is long overdue, and let’s hope this campaign promise is kept, regardless of who forms government.

The Liberals also promise to build new, purpose-built, accessible and affordable housing for veterans and others. There is no doubt housing affordability across Canada was exacerbated when the Conservative government cancelled many federal programs in the early 1990s.

More federal money is desperately required, especially since many of Vancouver’s homeless and others seeking subsidized housing have come to our city from elsewhere across Canada.

While it is not clear what the NDP means when it says “it will create” this housing, or how it will be funded, some industry experts question whether governments, the non-profit sector and construction industry even have the capacity to build all this housing, in addition to market housing.

The NDP also says it would waive the federal portion of the GST/HST for new affordable rental units. This is something I support since currently developers must pay GST on the construction of a rental unit, but not a condominium unit, since GST is paid by the buyer.

The Conservatives want to change the federal government’s “stress test” and, like the NDP, increase amortization periods on CMHC-insured mortgages to 30 years. CMHC’s CEO Evan Siddall has referred to these promises as “reckless myopia.”

The Conservatives have also promised to make surplus federal real estate available for development to increase the supply of housing. I recall a similar promise in an annual 1970s budget speech when I worked for CMHC. Following the announcement, staff were asked to identify sites that could be made available. There were a lot less than anticipated.

Promises, promises. Let’s hope this time the good ones are kept.