Cheney Creamer named to committee for her expertise in 'mindful medication'
Apr 3, 2019 1:25 PM By: Kelvin Gawley 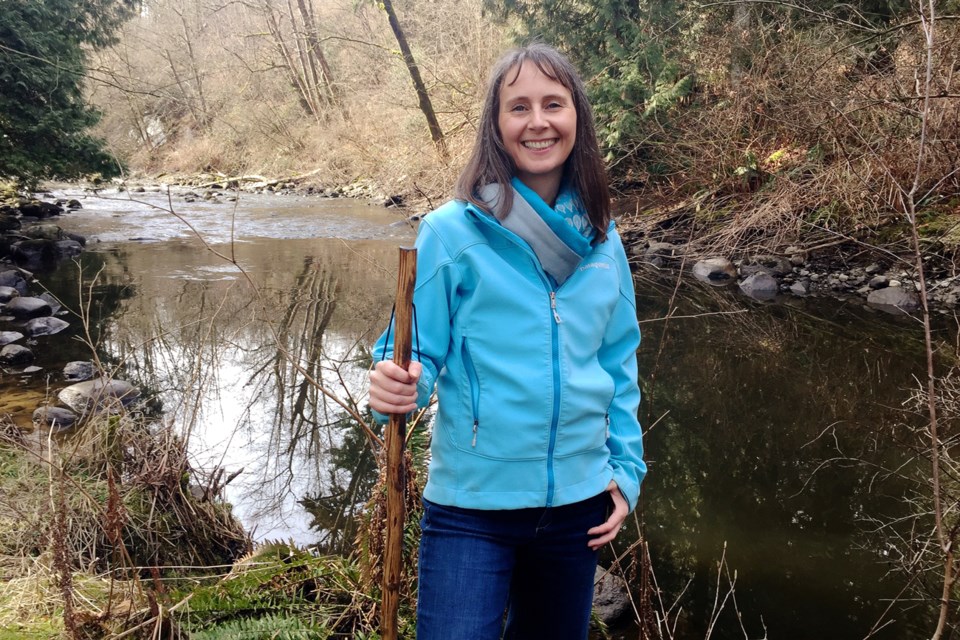 Cheney Creamer has been chosen will sit on a committee of "cannabis connoisseurs."Submitted

Imagine putting this scenario to the average Canadian cannabis user a couple years ago: You could get paid $50 per hour to smoke pot and share your thoughts about it.

A wistful glaze would have probably come over their eyes as they took another toke: “One day…”

Flash forward to 2019: cannabis has been legal for six months, the once-illicit drug is now a booming industry and that “one day” is here – at least for eight “cannabis connoisseurs.”

Had the idea been presented to Burnaby’s Cheney Creamer a short few years ago, she said would have responded, “That’s a dream job, but it seems impossible.”

Creamer was recently chosen to sit on a cannabis curation committee for A Higher Level of Thought (AHLOT) – a company that describes itself as a “transmodern brand … taking the best of everything that has come before while embracing the leading edge of hyperspeed social change.”

AHLOT claims to be the first company to sell curated collections of cannabis products from multiple suppliers.

“By bringing together the most provocative and evolved aspects of everything from cannabis strains to storage to cultural content, we're helping to host this intertwining party we call our lives,” the company’s “philosophy” webpage says.

Creamer told the NOW she’s still wrapping her head around her new role.

“It still feels a little bit surreal, even today,” she said.

But landing the gig wasn’t easy. She went through six months of interviews, applications and tests, she said.

Ultimately, she said, it was her expertise in wellness consulting and horticulture therapy that landed her the job.

Creamer has been leading mindful meditation courses for years through her company One Green Square. Since legalization of recreational cannabis on Oct. 27, 2018, she has been able to integrate cannabis into her sessions, calling it "mindful medication."

The plant can help people “physically and mentally connect people with nature for healing,” she said.

Creamer said her approach to cannabis helps people get more out of its use. Rather than simply hitting the bong and watching cartoons, cannabis can be a tool for people to learn about themselves and the world around them, she said.

As a member of AHLOT’s eight-person committee, Creamer will work to choose cannabis strains for its sample pack series.