A crosswalk located in the City of Burnaby is becoming “increasingly dangerous” and an area resident is frustrated over how to solve the problem.
Jul 4, 2020 9:42 AM By: Chris Campbell 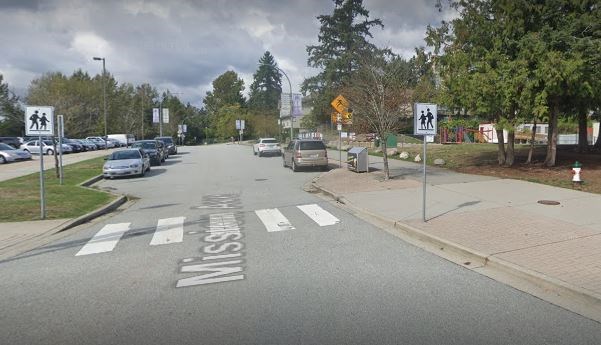 A crosswalk located in the City of Burnaby is becoming “increasingly dangerous” and an area resident is frustrated over how to solve the problem.

Joe Mak reached out to the NOW looking to raise awareness about the crosswalk in Burnaby’s Taylor Park area at Mission Avenue and Southpoint Drive.

There’s not only a busy park with lots of pedestrians, but also an elementary school.

According to Mak, drivers start speeding down a slope on the approach to the crosswalk.

“The pedestrian crossing at Taylor Park Elementary is becoming increasingly dangerous,” he said. “We’ve had too many near-accidents, especially during school hours. Cars come speeding down, risking their ability to stop and sometimes they don’t even bother to stop. Can we do something in this case?”

Burnaby residents often write to the NOW wondering how to approach the city about traffic issues.

There is a Traffic Safety Committee within the City of Burnaby. Any requests/complaints can be sent to clerks@burnaby.ca with “Traffic Safety Board” in the subject line including the street of concern and it will be included in the next committee meeting.

People are urged to compile as much detailed information as possible when approaching the city about traffic issues, including photos, video and detailed testimony of residents.