Too early to tell if COVID-19 will delay Burnaby murder trial: lawyers 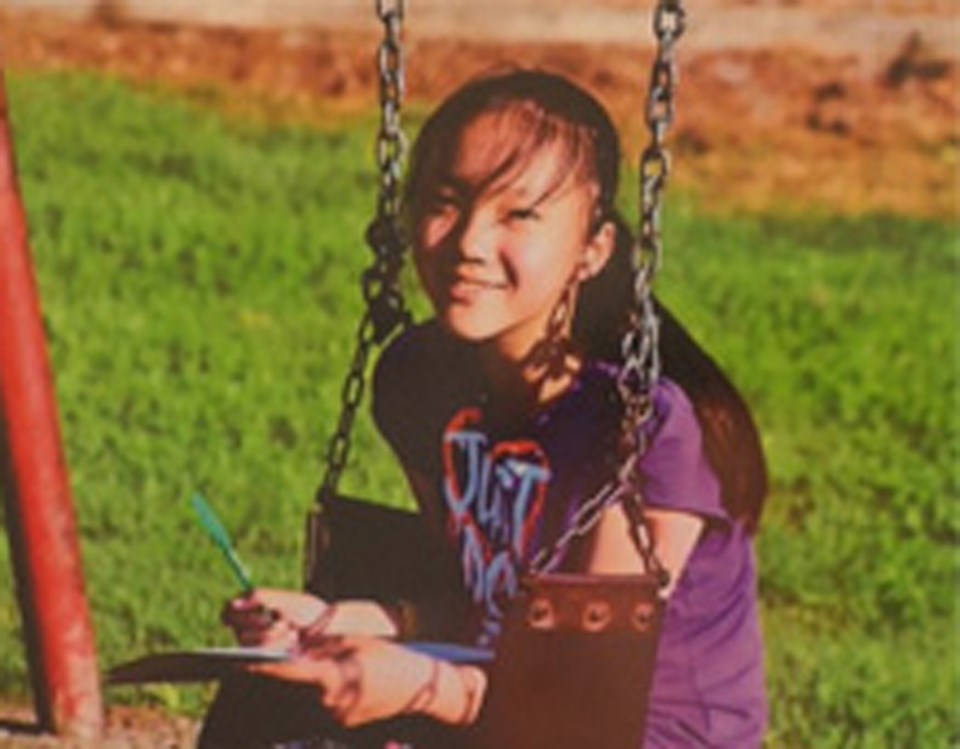 Court officials say it’s too early to tell how coronavirus-related court shutdowns will affect the trial of the man accused of murdering Burnaby 13-year-old Marrisa Shen.

On March 19, B.C. Supreme Court Chief Justice Christopher Hinkson suspended the regular operations of the court until further notice to protect court users and staff from the deadly virus and to contain its spread.

He ordered all regular criminal and civil matters scheduled up to May 1 to be adjourned, and the court has laid out a procedure to deal with urgent matters only.

“With respect to hearings scheduled after May 1, 2020, please await further direction from the court. Please do not contact Supreme Court scheduling at this time,” read a statement on the court website.

All jury selections are cancelled until May 31.

Whether a domino effect sparked by cases being pushed back now will delay Ali’s trial is not even on anyone’s radar at this point, according to his lawyer, Veen Aldosky.

“It’s just too early to tell,” she told the NOW.  “These are such strange times.  Work can still be done out of court, but I think everybody right now, I know both the defence and the Crown are just trying to follow the direction of the court and make sure that everybody stays healthy, including ourselves, our court staff and correctional staff and our client.”

“It goes without saying that we are living through unprecedented times,” he said in an emailed response. “At this time, I have no information about future scheduling of cases around the province impacted by the suspension of court operations.”

Cohen said the NOW’s questions would likely fall within the jurisdiction of the B.C. Prosecution Service, but BCPS spokesperson Gordon Comer had little to add.

“The trial on that matter is not scheduled until the fall,” he said in an email. “As you know, things are changing daily. The courts have issued directions on an almost daily basis. The BCPS cannot speculate on what will happen in the future. All I can tell you is we are following the court's direction, which is publicly available on their website.”

Ali, who was 28 years old at the time, was charged with first-degree murder last September after a 14-month homicide investigation.

The 13-year-old’s body was found in a wooded area in Central Park on July 19, 2017 after her family reported her missing a few hours earlier.