Two reports on the rental situation across Canada have arrived and both have bad news about life for Burnaby tenants.
Jun 16, 2021 11:16 AM By: Chris Campbell 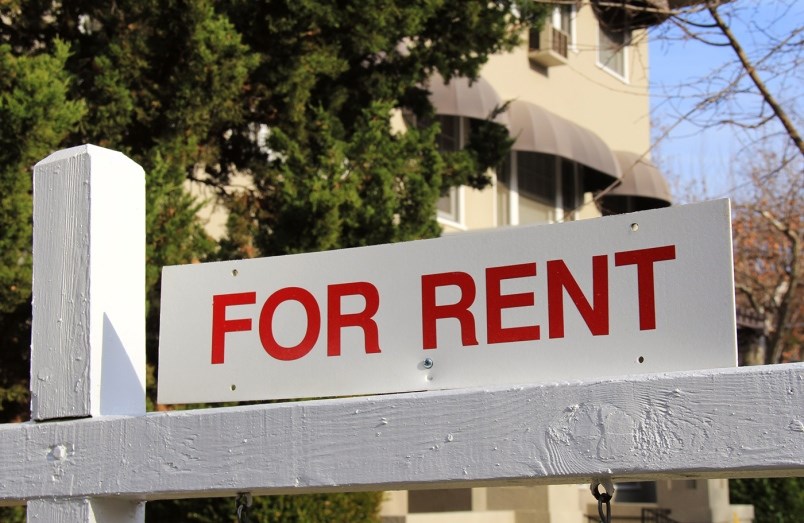 Two reports on the rental situation across Canada have arrived and both have bad news about life for Burnaby tenants.

Burnaby ranked as the 3rd most expensive city to rent in the nation last month, said the report, and the price of one bedroom units in Burnaby remained flat at a median of $1,700, while two-bedroom units grew 0.9% to $2,270.

The average asking rent for all Canadian properties in May grew by 2 per cent month over month to $1,708 - the first increase after six straight months of declines, according to Rentals.ca’s and Bullpen Research & Consulting’s latest National Rent Report.

Demand for larger units has not dissipated, as the average monthly rental rates for single-family homes continues to rise - increasing from $2,214 in January to $2,608 in May, a rise of 18 per cent in that time span. Anecdotal evidence shows bidding wars, and tenants renting homes sight unseen.

Vancouver still leads the list of 35 cities for average monthly rent for a one-bedroom home in May at $1,981 and for a two-bedroom at $2,760.

The average property listed for rent on Rentals.ca in May in the Vancouver Census Metropolitan Area (CMA) was offered at $2,141, which represents an annual decrease of 3.3 per cent. The average per-square-foot rent is up 8.2 per cent annually to $3.04, which likely reflects the greater number of small units in the market. Tenants have flocked to larger apartments in locations farther from their place of employment during the pandemic.

The National Rent Report charts and analyzes monthly, quarterly and annual rates and trends in the rental market on a national, provincial, and municipal level across all listings on Rentals.ca for 35 cities across Canada.