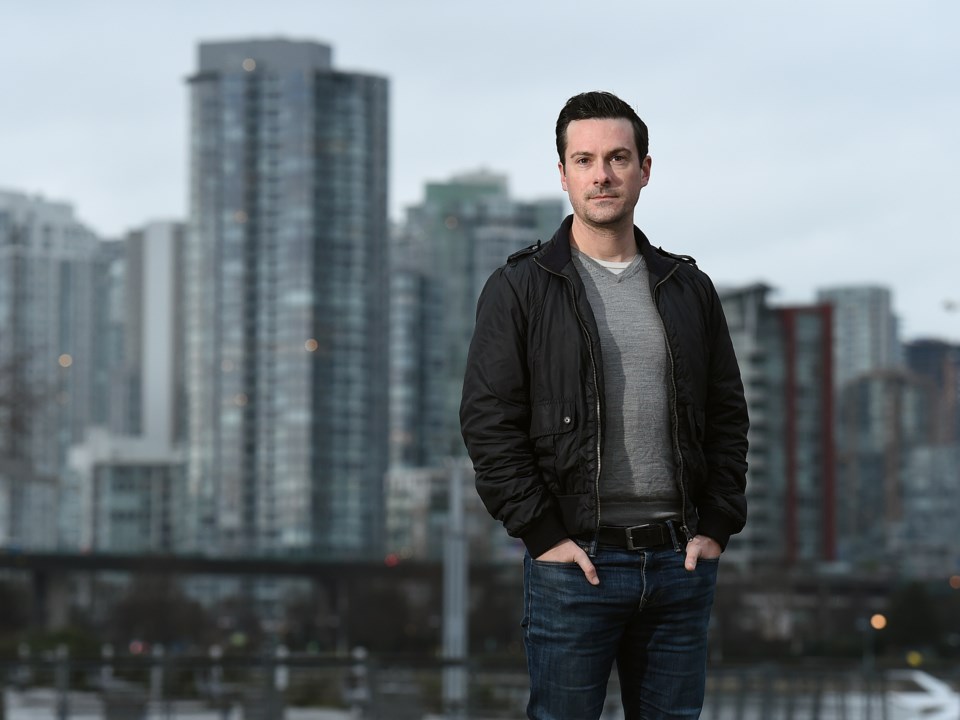 It’s a book chronicling 140 years of real estate calamity, colossal greed and even “skulduggery,” yet its name is Land of Destiny.

When explaining the title, author Jesse Donaldson’s voice straddles between black humour, disbelief and a faint touch of hopelessness.

Land of Destiny, as it turns out, was how the city was marketed to newcomers in a 1910 magazine clipping.

“It looked no different than the stuff you’d see in real estate brochures today,” Donaldson said. “It was fascinating to go back through all of this stuff over 130 years and seeing the same kinds of things being said, not just about affordability, but the rhetoric around the real estate industry.”

The recurring themes that pop up throughout Land of Destiny are the worst of the worst: Canadian Pacific Railway (CPR) employees amassing vast wealth through deception and insider trading, outright lies and political corruption spanning decades.

“I was fascinated by how little things have changed,” Donaldson said.

Donaldson’s book covers the time period spanning 1862 — the time of the first land sale in the West End — up until Expo ’86 with good reason. As Donaldson explains, the forces of corruption and greed that led up to 1986 are still very much at play today.

“Politically, we were naïve at best about what happens when you let rich people do whatever they want, and that’s what happened during the recession in the 1980s,” Donaldson said. “That’s permeated every element of our society here.”

It took Donaldson about a year to write and research the book, and when asked for the most obscene nugget of greed he uncovered, he paused.

The 37-year-old settles on the story of how the CPR made its way to Vancouver, despite many believing and investing in the fact that the rail line would end in Port Moody.

According to Donaldson, the skulduggery began in 1881. Word of the line ending in Port Moody got out and investors quickly scooped up and subsequently flipped that land for huge profits.

Angered by the fact that others were making money and not them, CPR officials quickly swooped in and began their backroom dealings with provincial and city officials.

The terminus ended up in Port Moody, but the trunk line — where all the goods and people ended up — was extended to Coal Harbour.

Lies, cover-ups and vast sums of money kept enough mouths shut for the plan to go off without a hitch.

“Nobody saw this coming,” Donaldson said. “Suddenly, the CPR built this railway line to Port Moody, everybody was celebrating and then they said, ‘Just kidding, we’re actually going to keep going.’ It ended up in court for years and all the investors in Port Moody lost their shirts and all the friends of the CPR executives made an obscene amount of money.”

Donaldson says he’s been asked numerous times about how to fix what plagues real estate in Vancouver, to which he responds “the answer is so unsexy.”

All three levels of government need to first agree on the scope of the problem, and then collectively act on it.

“The challenges we’re facing aren’t new, they’re just bigger,” Donaldson said. “The volume has been turned up and the velocity has gone up but it’s all the same kinds of people doing the same kinds of things.”