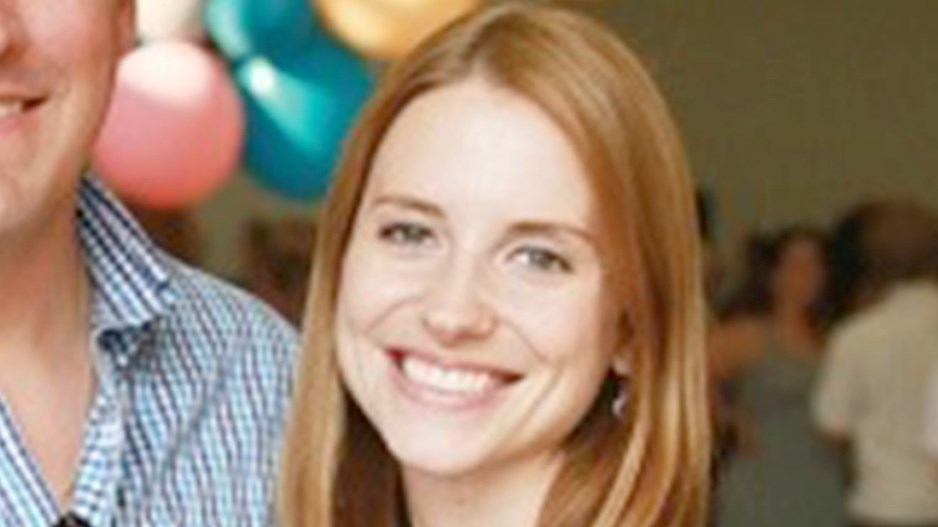 The fine, announced Monday upon approval by a hearing panel, far exceeds any issued to a dealer in B.C. by the self-regulatory agency in 2019.

It also exceeds a fine issued separately by the Investment Industry Regulatory Organization of Canada (IIROC) to the principal person in charge of the accounts related to the violations.

From October 2014 to July 8, 2016 – during the time of most of the infractions – Blythe was registered in B.C. and Alberta as a dealing representative with Investors Group Financial Services Inc. She is now employed at Harbourfront Wealth Management Inc. in Vancouver.

Blythe reached a settlement agreement before facing a hearing with an MFDA hearing panel. The fine stems from allegations of improper conduct while handling a medical doctor’s investment accounts primarily while with Investors Group.

An alleged co-respondent is fellow dealer and senior account manager Mohammad Movassaghi, who has not reached a settlement or faced a hearing. However, unlike Blythe, Movassaghi is no longer a registered dealer after reaching a settlement agreement with IIROC, in which he admitted in July 2017 to falsifying the client’s signature on forms to facilitate the transfer of investment accounts from Investors Group to Harbourfront (where both he and Blythe moved to in 2016). Movassaghi was fined $27,500 by IIROC and given an eight-month suspension and 12 months probation should he wish to re-register.

Many of the facts Blythe agreed to in the settlement pin blame not just on herself but also on Movassaghi, who was the principal person in charge of most of the accounts the two serviced. Blythe purported that many of the violations came at the direction of Movassaghi.

Nevertheless, Blythe took accountability for various violations such as: unauthorized changes to know-your-client information on the account; unauthorized discretionary trading (approximately 180 trades); and false or misleading records of instruction.

Blythe agreed that she “failed to exercise due diligence to ensure that the records of instructions that she created accurately described instructions that had been received from” the client, according to the settlement agreement.

MFDA staff did consider some mitigating factors in reaching the settlement. Blythe “was new to the industry during the relevant period of time, and her reliance on Movassaghi was in part based on the fact that he was her principal and therefore she deferred to him on the basis of his more extensive experience in the industry,” the settlement agreement sated.

It was also stated by MFDA staff how Blythe “received virtually no financial benefit from her misconduct” and has no disciplinary history with MFDA. The agreement does not outline any actual losses or harm done to the medical doctor, who flagged the violations after learning the accounts were switched from one company to another without her authorization.

Investors Group Financial Services has run afoul with the regulator before. In 2004, the company was ordered to pay $2.6 million back to clients for misconduct. Last year, it was fined $150,000 for failing to adequately query the suitability of mutual funds to two elderly clients. Mark Kinzel has been the president of Investors Group Financial Services Inc. since 2012 and happens to be a member of the MFDA board of directors.

In 2019, MFDA issued penalties to 13 mutual fund dealers in B.C., based on current and completed hearings posted on its website. Fines typically ranged from $2,500 to $15,000 and typically related to infractions such as not getting client signatures for trades or doing due diligence on proper documentation.

Campbell River registered dealer David Michael Gordon was fined $25,000 last September and given a permanent prohibition from conducting securities related business in any capacity with an MFDA member after he failed to ensure that an investment recommendation he made to at least six clients to invest in precious metals sector funds was suitable.