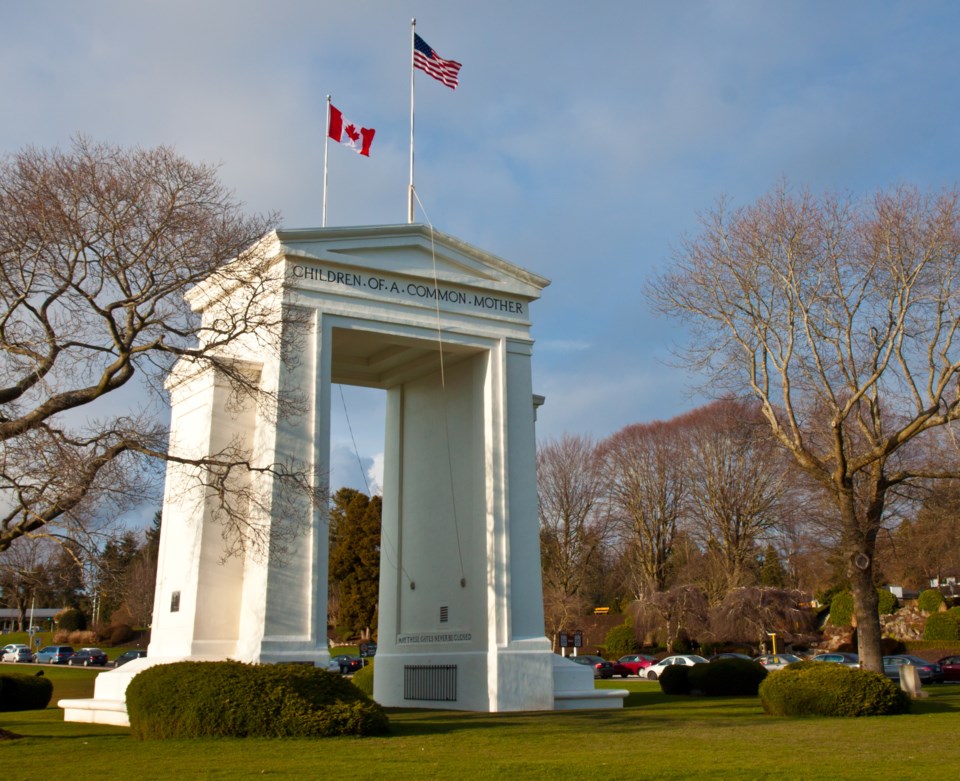 Another visitor from the United States has been fined in West Vancouver for breaking quarantine.

A West Vancouver Police Department officer pulled over the driver of a Mazda with Oregon licence plates on Sunday for a routine traffic stop. The driver told the officer he’d been in Canada for a “couple weeks.” Under the Quarantine Act, anyone travelling into Canada must quarantine for 14 days

After making calls to the Canada Border Services Agency and Provincial Health Authority, the officer found the driver was out and about two days too early.

“The driver was issued a $1,150 violation ticket under the quarantine act. They were directed to drive immediately to their designated quarantine address, which is in Delta, and they were to remain there until Tuesday,” said Const. Kevin Goodmurphy, West Vancouver police spokesman.

It’s the fifth publicly reported case of a Quarantine Act violation on the North Shore in recent months.

“It goes without saying it’s important to remember that these rules are in place for a reason. It's in the best interest of everyone's health and safety that they are quarantining as directed. Frankly, there's no reasonable excuse that could be provided that would sway us in our decision making under the circumstances.”