Proposal to raise salary for mayor and councillors would offset tax changes, staff say
Feb 24, 2019 10:28 AM By: Kelvin Gawley 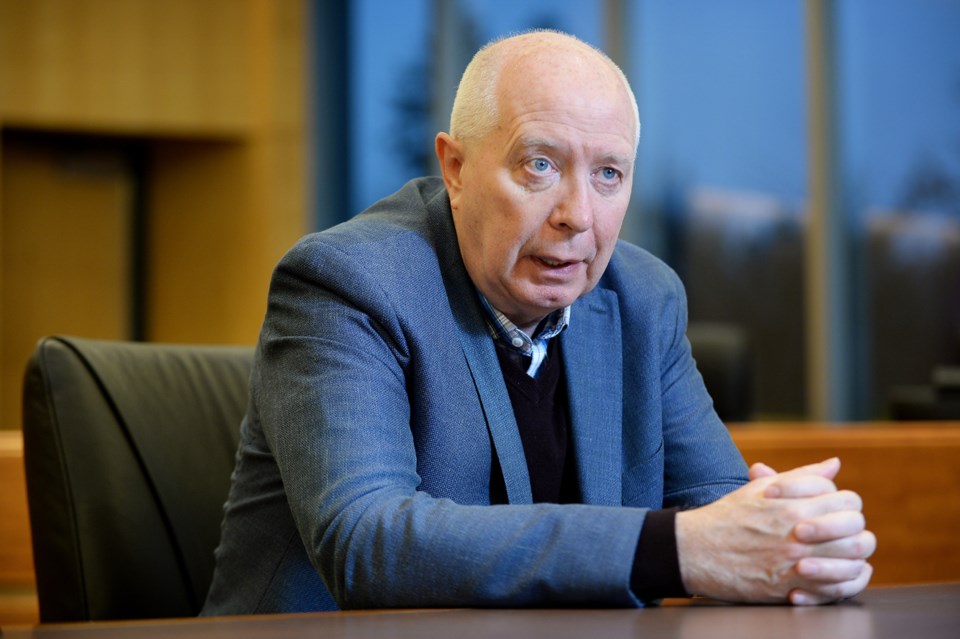 On Monday, Burnaby’s mayor and councillors will vote on whether to give themselves a raise.

City staff have recommended a raise of $8,900 for each councillor and $37,075 for Mayor Mike Hurley.

But the proposal won’t necessarily mean the politicians will take home more cash.

The increase is meant to offset the elimination of a tax break for local politicians. Before Jan. 1, 2019 mayors and councillors didn’t have to pay federal income tax on one-third of their income.

Now they have to pay taxes on every dollar they make, resulting in a net loss in income.

“The increase would result in approximately the same net pay for all members of council as though the tax exemption for the non-accountable allowance was still applicable,” city staff wrote in a report. “The increase was calculated using 2018 income tax rates and Canada Pension Plan contribution rates assuming that members of Council had no other sources of income.”

According to Burnaby city staff, most municipalities across the country have already approved pay increases for mayors and councillors to offset the tax change.