Library looking at boosting Wi-Fi signals for use outside, implementing curbside pickup for books
May 8, 2020 12:09 PM By: Dustin Godfrey 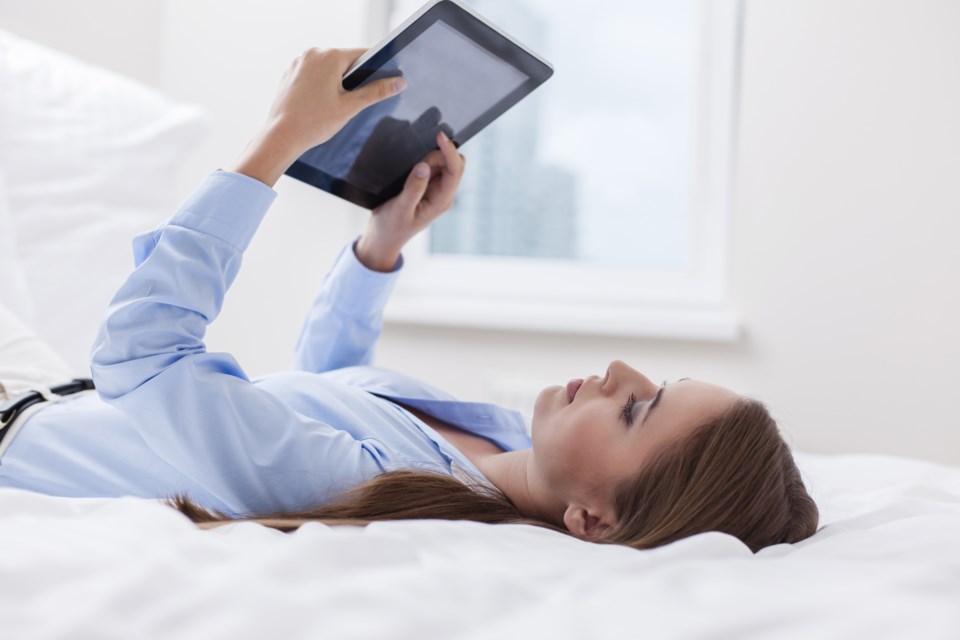 BPL's acquisitions manager believes a recent movement by Canadian libraries has made progress in lowering eBook pricing, but there's still a long way to go for publishers' to make prices fair.thinkstock

While the Burnaby Public Library has been performing some important services that can be done from a safe distance, including helping the public distinguish COVID-19 facts from fiction, officials are still debating how it can perform many of its core functions.

Late last month, Mayor Mike Hurley told the NOW the library was going to be one of the more challenging services to reopen as cities and provinces look at ways to get communities moving again. That’s because libraries involve a lot of “touch points,” including the books and computers that are shared by patrons.

Chief librarian Beth Davies said the library is continuing to offer services online, including lending ebooks and videos online. In fact, the library saw 971 new users for its ebook program in April, an increase of nearly 450% over the new users in April 2019, and ebook circulation in April 2020 increased nearly 250% over April 2019.

“We’re exploring creative ways to deliver services online, but we know that we're not meeting the needs of everybody by doing that,” Davies said. “Given (this week’s) provincial announcement, we’re looking at what we can do beyond the digital.”

Earlier this week, the provincial government announced it would be phasing in a “reopening” of the economy this month, including opening pubs, restaurants, barber shops, hair salons, chiropractors and other services, along with approving “elective” surgeries.

Currently, the province is in phase 1 of the Restart B.C. plan, in which essential services and a handful of others remain open. By mid-May, the province anticipates entering phase 2, in which more services will be opening – including libraries.

But Davies said any decision on how reopening the library will look has yet to be determined, and those decisions will be based on health officials’ recommendations to protect patrons and staff. Officials are looking at implementing a curbside pickup program, in which patrons can order books that would be picked up at a certain time outside their local library.

“We’re also hearing about the need for access to technology, so that might be from people who are trying to homeschool or apply for benefits and need access to Wi-Fi or need access to computers, or (who) need access to the tech support that libraries can provide,” Davies said.

“That’s going to be our priority, when we do actually open our doors, is people who don’t have alternatives to that kind of access; how can we provide that, and then how can we make sure people are physically distant, that we’ve got cleaning procedures in place.”

Among those needing access to wireless internet are people experiencing homelessness, who may have a phone but no data plan.

“As the weather warms up, what can we do outside? So our Wi-Fi is still on and we know that people are still noticing that by coming around our building,” Davies said. “So how can we build on that and make sure that people are still following provincial guidelines about physical distancing.”

Davies said that could include potentially boosting the library branches’ wireless signals to make them more easily accessible to the outdoor spaces surrounding the libraries.