A Squamish girl’s tragic death may bring change to the way youth with addictions and their parents are treated in B.C.

The provincial government has reached out to Steffanie Lawrence’s family and the coroners service is investigating after Steffanie’s mother, Brenda Doherty, as well as Steffanie’s father and stepfather went public with the struggles they faced trying to get their daughter involuntarily admitted for addiction and mental health treatment.

“At 14, I don’t think they should be allowed to make these choices for themselves,” Doherty told the Squamish Chief. “There has to be some resources out there. There has to be help for these little people who are making these mistakes that are potentially fatal.”

Like many teens, Steffanie got off track when she was 14 years old. Last August, she was sneaking out of the house and her parents discovered she was “dating” a 19-year-old man and experimenting with alcohol and drugs. 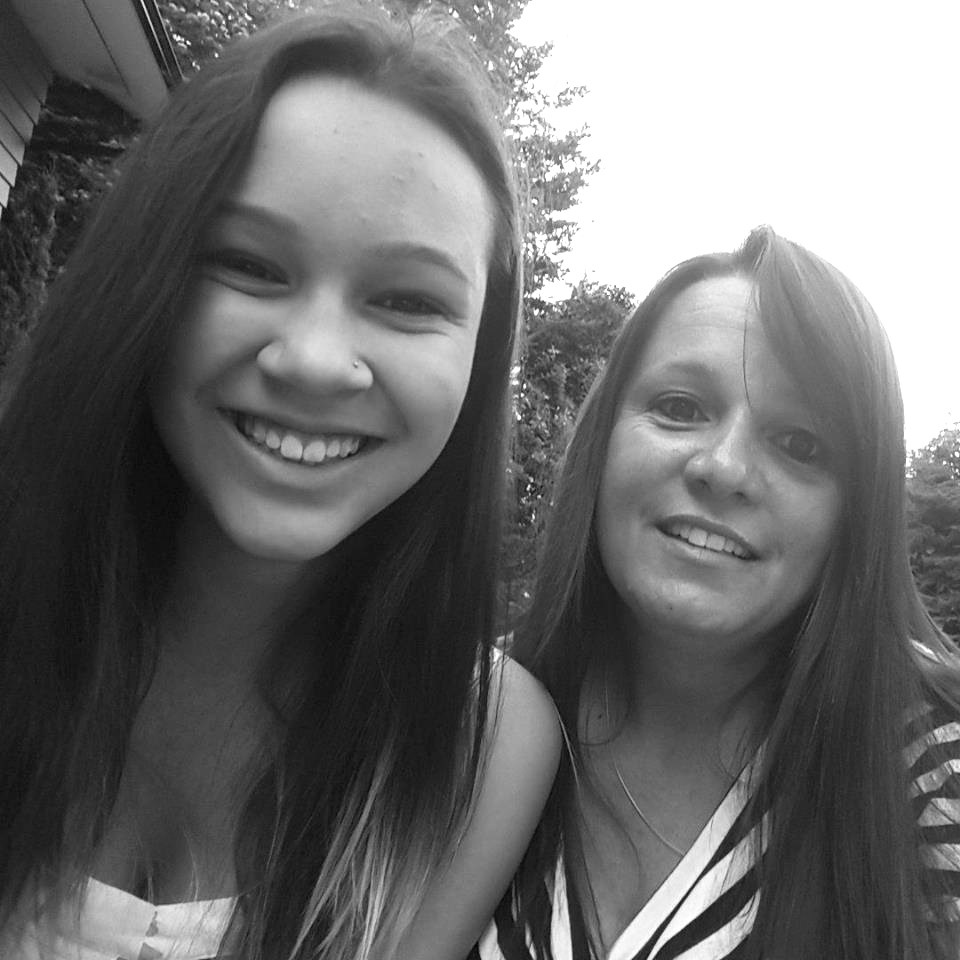 Because the girl was only 14 and the relationship was sexual, Doherty had reported the man to the police. He was arrested and charged but the police dropped the charges after Steffanie died Jan. 22 of a fentanyl overdose. She had taken off-market Xanax, her mother says, that was likely laced with the potent opioid. She had just turned 15.

Her parents had made numerous attempts to help their daughter, including rallying the support of RCMP, victim services, a youth counsellor, a psychiatrist, psychologist, a doctor, and the Ministry for Children. They say their attempts were thwarted at every turn by a system that for the most part, does not respect the concerns of parents and lets a child determine if and when she needs help.

Fearing for her daughter’s life, Steffanie’s mother had had a One Medical Certificate (Form 4) filled out. It is an official form that allows a child, for her own safety, to be committed for treatment against her will. This was signed by the girl’s local doctor, which gave Doherty hope for the first time in a long time that someone was able to help, she said.

When the police picked Steffanie up in Vancouver and took her to Lions Gate Hospital, the hospital was supposed to hold her, Doherty said.
The Mental Health Act says the involuntary admission is for 48 hours and then another doctor has to file a Form 4, after which the person can be held for 30 days.

Steffanie was released from Lions Gate within an hour after arriving, Doherty said.

“I didn’t even have time to get down there and they discharged her,” she said.

“They let her go and she died a day and a half later.”

Doherty says her daughter had previously been taken to BC Children’s Hospital and St. Paul’s Hospital, but they too quickly released the girl.
“There’s no help for these little people,” she said. “We tried every single thing you could think of to try and help her and every place we turned, the doors closed on us.

There was nothing we could do.”

Vancouver Coastal Health, the health authority responsible for the hospitals Steffanie attended, could not comment on this specific case, but sent a statement that said to be held against their will, youth must meet the criteria for certification under the Mental Health Act.

“If a youth does not meet legal criteria for certification under the Mental Health Act and they are not willing to be admitted to hospital, they will be discharged. Under the current legislation, we cannot force treatment if the client is competent and refusing treatment,” the statement said.

The Ministry of Children and Family Development, which also cannot comment on specific cases for privacy reasons, emailed a statement that said, “In a circumstance where a young person is struggling with drug addiction and is unwilling to return home, the Ministry of Children and Family Development would focus first on helping them find safe temporary housing – ideally with relatives or friends, or at a shelter if necessary.”

The ministry would then work to connect the youth with “appropriate supports and services, including primary care; withdrawal management and supportive recovery; youth concurrent disorders programs; and residential treatment.”

The youth’s participation in these programs is voluntary.

For Diane Sowden, executive director with the Children of the Street Society — who has advocated for decades for a change in legislation so that parents can have their children held against their will for treatment — news of Steffanie’s death is extra heartbreaking.

Though decades have passed, Doherty faced the same limited options that Sowden faced with her own daughter Catherine in the 1990s.

She said she recognizes politicians and the general public are uncomfortable with the idea of holding a child against her will, but she questions what the options are, especially given the current crisis.

The judgment and stigma that is often associated with having a so-called troubled child also has to go, Sowden said.

“Everyone is going, ‘What are the parents doing?’ I think that happens because it is human nature to protect ourselves by saying, ‘This would never happen because I am a good parent. They must be doing something wrong in that household or else this would not have been happening.’ What people have to understand is kids can come from any walk of life,” Sowden said.

“Steff was a talented, bright, fearless girl who unfortunately went down the wrong path and started experimenting with drugs and alcohol,” says a petition launched by Steffanie’s father, Shaun Lawrence. “Her addiction took hold of her quickly and when her mother and I tried getting her help, we found ourselves lost in a broken system.”

The petition is directed at B.C. Minister of Mental Health and Addictions Judy Darcy.

The campaign, titled “Protect our children: Demand the BC government pass Bill M240, The “Safe Care Act,” aims to have the province’s legislation changed.

“Life and death decisions would not be left up to our children, especially children who are battling addiction,” Lawrence said.

Darcy reached out to Steffanie’s family, through the Squamish Chief, to hear more about what led to the girl’s death.

Darcy told the Chief that she has since connected with Doherty and will meet with her.  “We know that there are other families like Steffanie’s struggling throughout B.C. Some of these families have called for government to find ways to compel their child into stabilization and care, and we are taking their concerns very seriously,” Darcy said in an email.  “We are working actively with our partner ministries to review the Mental Health Act... In the meantime, we are working to increase the spectrum of voluntary services and supports for young people.

Excited to share my work as BC’s first and Canada’s first Minister of #MentalHealth and #Addictions with @TheRecord readers! 1 in 5 in BC, 1 in 5 in #newwest are affected. We can ALL make a difference in combatting #stigma! https://t.co/wafHpAc2xx via @TheRecord

Last year, before the provincial election, then-Liberal MLA Gordon Hogg introduced the Safe Care Act to the Legislature. It was a Private Member’s Bill that would permit the involuntary confinement of children with severe substance issues, or those being sexually exploited. It would have established a legal process that would enable a court to authorize the placement of kids — with parental and court support — for a short period of time for their safety.

When the NDP government came to power after the election, the bill died on the vine, but Sea to Sky MLA Jordan Sturdy was supportive of the proposal and would like to see something similar re-proposed, though he acknowledged it is a complex issue with civil liberty concerns, for example, that need to be worked out before such a bill could became law.

“But just because it is hard, doesn’t mean it is not worth trying,” he said.

The Coroners Service of British Columbia is in the early states of an investigation into the 15-year-old’s death, says spokesman Andy Watson, who added it would be premature to speculate on the probability of an inquest.

Inquests are formal court proceedings, with a five-person jury, held to publicly to review the circumstances of a death.

This feature is a compilation of two stories which first appeared in the Squamish Chief.