Women held up at knife-point in 2 Burnaby incidents 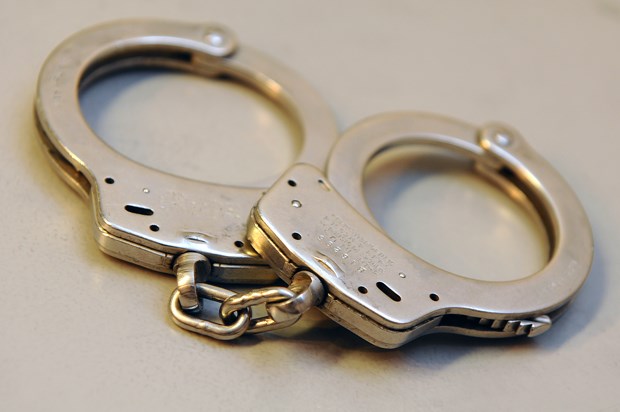 The first incident happened at 6 p.m. at Portland Street and Roslyn Avenue; the second happened about 40 minutes later in 6000 block of Rumble Street, according to Burnaby RCMP.

In both cases, three youths reportedly approached a woman walking alone and one of the youths allegedly threatened her with a knife, demanding her personal belongings, police said.

Both times, however, the women called for help and the boys ran away without getting anything.

The boys fled, but one suspect was found and arrested.

That 14-year-old, a Burnaby resident, now faces two charges of robbery with a weapon.

Police are urging the two other youths to come forward to talk about the incidents.

“This serves as a reminder to be aware of your surroundings and your own personal safety, particularly at night,” Burnaby RCMP said in an emailed statement. “If you see anything suspicious contact police and, if you feel unsafe, then get to a safe place or call for help immediately.”