Swangard Stadium is going play host to the USL. The Burnaby stadium will be the new home pitch for the Total Soccer Systems (TSS) FC Rovers, who will be operating in the USL Premier Development League for the upcoming season.
Jan 18, 2017 8:43 AM By: Burnaby Now 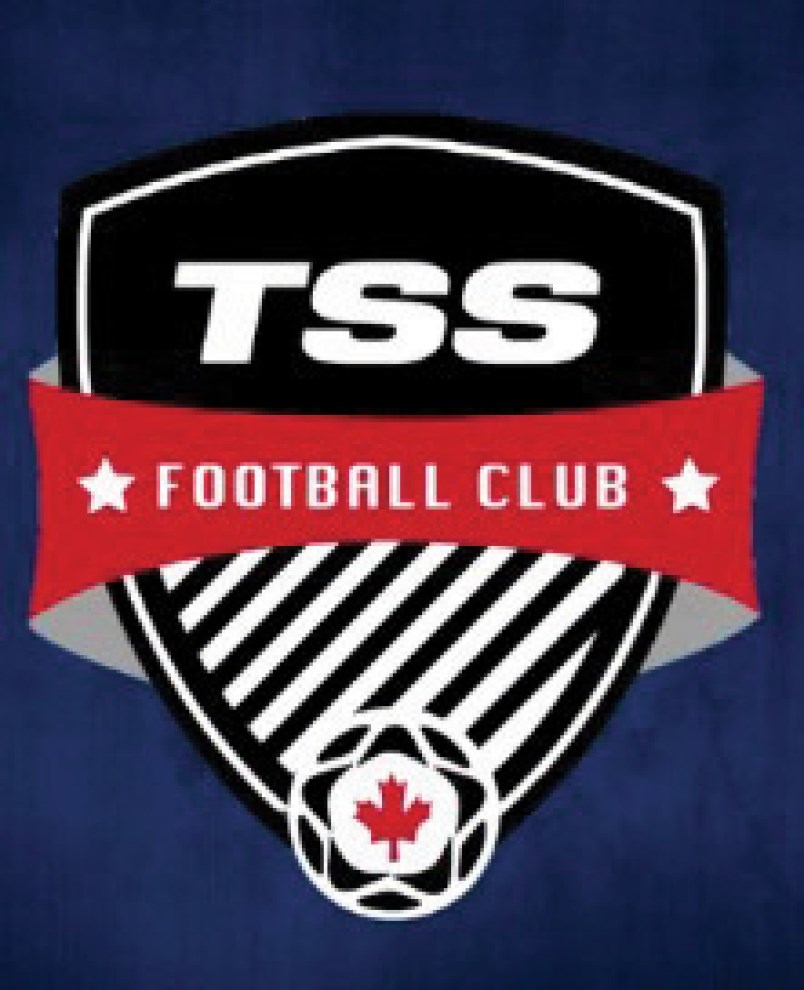 Swangard Stadium is going play host to the USL.
The Burnaby stadium will be the new home pitch for the Total Soccer Systems (TSS) FC Rovers, who will be operating in the USL Premier Development League for the upcoming season.
TSS, which operates a soccer academy in Richmond, announced it has purchased the Washington Crossfire franchise and will compete in the PDL Northwest Division.
Other teams in the division are last year’s finalist Calgary Foothills, Seattle Sounders u23, the Portland Timbers u23s, the Kitsap Pumas, Lane United of Oregon and the Victoria Highlanders.
The Rovers will be led by TSS owner and head coach Colin
Elmes. Their roster will consist of entirely domestic players.
“The PDL creates the apex of our player development model and gives the younger male players in our program a clear progression that takes them to the end of their high school period and beyond,” Elmes said.
“(The) TSS Rovers main
objective will be to help push players into the higher levels of the game in North America, help populate our national team programs and with our home being at Swangard Stadium, organically create a community-based culture that soccer people can own and support.
“If along the way TSS Rovers hits the heights of some of our other Canadian franchises, that will just help enhance all of the above.”
Based out of Richmond for the past 17 years, the TSS Academy takes over a franchise that will be one of seven new teams operating in the PDL this season.
“We are excited to bring soccer back to the grass at Swangard Stadium,” remarked general manager and assistant coach Will Cromack, “and are delighted to be able to provide more professional player development opportunities to the wonderful soccer market of greater British Columbia.
“The PDL provides a further professional environment for kids who may have been passed over by the other clubs in our area. A place where they might aspire to continue to develop and enhance the opportunities for our region to still develop more players. As a late blooming development sport the more clubs providing places to play is always great for the soccer community.”
The PDL is part of the United Soccer League, operators of the Division II USL as well as the Super Y League.
“We are thrilled to welcome TSS FC Rovers into the PDL,” PDL Director Todd Eason said. “Targeting strong ownership groups, such as TSS Rovers, has been a strong focus of the league for 2017, and the club will definitely improve an already talented Northwest Division.”
Last year the season started in May and ran into August.
It marks the return of the USL PDL to Vancouver, after the Whitecaps shuttered its u-23 Whitecaps PDL team in 2014.