Fresh off of capturing the Burnaby-New West senior girls basketball playoff title, the Burnaby South Rebels are playing it forward at the Lower Mainland tournament.
Feb 13, 2019 3:27 PM By: Dan Olson 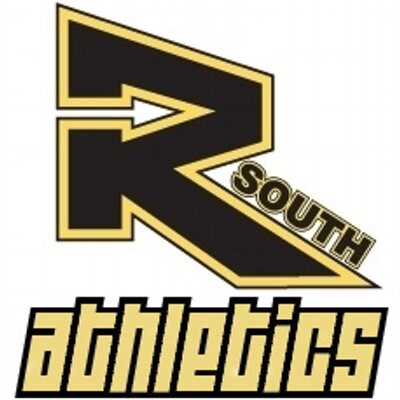 Fresh off of capturing the Burnaby-New West senior girls basketball playoff title, the Burnaby South Rebels are playing it forward at the Lower Mainland tournament.

Christened the Crehan Cup, the tourney features 12 teams vying for berths to next month’s 3-A provincials. If they can top the McMath Wildcats on Thursday (8:15 p.m. at Lord Byng), the Rebels will clinch a berth to the provincials.

Burnaby South, as Burnaby-New West league champion, earned a bye from the opening round and faced Killarney on Monday, where they pounced for a 70-61 victory and a spot in Thursday's semifinals.

The Rebels led by 11 at half and nine after 30 minutes, thanks to some balanced scoring. Although Awek Deng, Laini Glover and Stephi Zaborniak put up their usual points, the team also received offensive contributions from Jaashing He, while Dilara Altun and Tina Liu also chipped in as the squad utilized a good outside shooting game to throw off Killarney defenders.

Burnaby South also did a solid job in marking Cougars’ top player, Janel Tantengco, who was unable to score as many points as she did in their previous meeting.

The Rebels captured the league title last week by edging the Burnaby Central Wildcats 58-57 on a last second shot.

Both Burnaby Central and Burnaby Mountain, meanwhile, were looking to rebound on Wednesday (past NOW deadline) after suffering opening round losses on the weekend. The Wildcats fell 78-65 to Steveston-London, while the Lions came up short 48-41 to John Oliver.

In Burnaby Central’s game, the underdog Wildcats trailed by three after one quarter but out-scored Steveston-London in the second frame 25-24 to cut the margin to two at halftime. The Richmond squad got some wind in its sails over the third quarter to go ahead 63-53, then maintained that margin the rest of the way.

“It was a good game. I think my game plan going into the third was our error,” reflected Central coach Chris Ducharme. “(I) probably shouldn’t have changed anything.”

The team shifted to a man-to-man defence in an attempt to shut down Steveston-London guard Shir Dayan, but were unable to shake her from scoring 31 points on the night.

“Unfortunately, Dayan was so good that (the) adjustment didn’t matter,” added Ducharme.

It didn’t help that Burnaby Central lost captain Kelly Chan, one of their lock-down defenders for most of the year, to a leg injury just three minutes into the game.