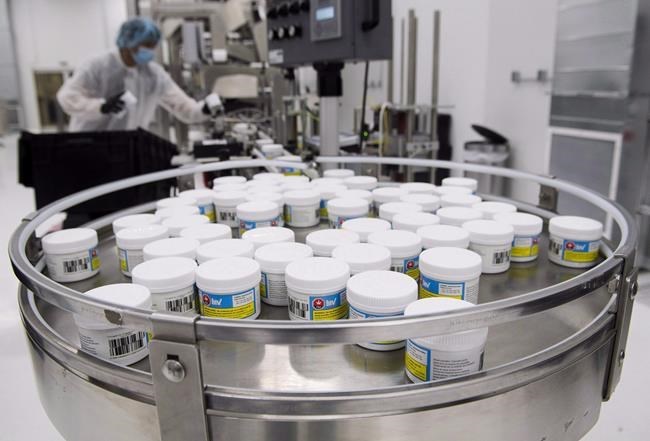 VAUGHAN, Ont. — CannTrust Holdings Inc. says it will create a $50-million trust to settle claims from class action lawsuits filed after the company was found growing cannabis in unlicensed rooms two years ago.

The Vaughan, Ont. business says the trust is part of a restructuring support agreement it reached with Canadian and American plaintiffs to sort out securities claims they made against CannTrust.

The plaintiffs previously banned together as a consortium to file lawsuits complaining they lost millions of dollars after CannTrust allegedly made misrepresentations about having necessary licenses for growing.

The plaintiffs discovered they had been misled in 2019 when Health Canada uncovered illicit cultivation at CannTrust’s Pelham, Ont., greenhouse, seized cannabis from the facility and stripped the company of its licenses, some of which it has since regained.

CannTrust says its new agreement with plaintiffs will be part of a broader restructuring the company and its subsidiaries will undergo as they remain under Companies’ Creditors Arrangement Act protection.

The company says the agreement will resolve claims against CannTrust and lawsuit defendants including chief executive Greg Guyatt and other senior staff.

"Today's announcement represents a significant milestone towards the resolution of substantially all of the civil litigation claims that were filed against CannTrust following the Company's non-compliance with certain Health Canada regulations," said Guyatt said in a statement.

"Although much work remains to conclude the matters contemplated by the RSA, I am pleased that, in addition to relaunching our medical and recreational businesses, we are also making further tangible progress to exit from the CCAA and put CannTrust in a position to be a successful player in the cannabis industry."

This report by The Canadian Press was first published Jan. 20, 2021.