MONTREAL — Enterprise software company SAP Canada will open a new research and development office in Montreal for its SAP Labs division and plans to add 30 new employees as part of the expansion.
Jan 21, 2021 1:00 AM By: Canadian Press 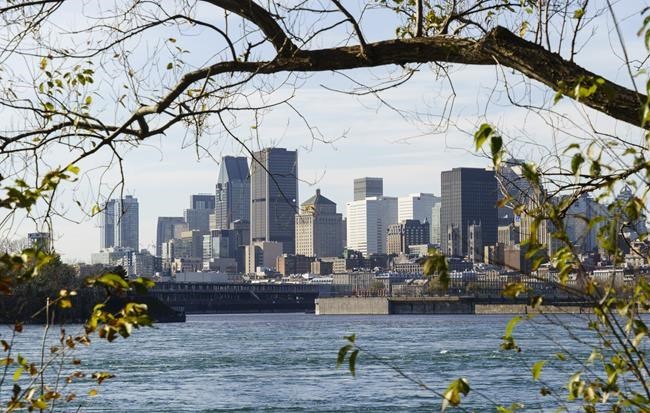 MONTREAL — Enterprise software company SAP Canada will open a new research and development office in Montreal for its SAP Labs division and plans to add 30 new employees as part of the expansion.

The company said in a new release Thursday that its decision to open the new office, located at Place Ville Marie in downtown Montreal, indicates its commitment to the Quebec market, which it views as a world-class technology hub.

“With this new office in the city, we are cementing our position as one of Montreal’s leading employers and a key player in Canada’s growing digital economy,” said Cindy Fagen, managing director of SAP Labs Canada, in a statement.

SAP Canada’s new employees will be part of a unit that builds custom technology for consumer-facing businesses. The investment brings the company’s total workforce in Montreal to 1,000 employees, SAP Canada said.

The Quebec government has devoted a lot of money in its efforts to attract high-tech jobs to the city, announcing in 2017 that it would spend $100 million to lure artificial intelligence startups and research initiatives to the area.

The Caisse de depot et placement du Quebec, which manages several public insurance and pension plans in the province, has also invested in startups with prominent presences in the city, including Lightspeed POS Inc. and Nuvei Corp.

SAP said it is working with Montreal International, an agency that helps businesses invest in the city, on the expansion.

SAP’s announcement comes as many companies re-evaluate their office expenditures in light of the COVID-19 pandemic, with some choosing to reduce their physical footprint in favour of implementing more flexible work-from-home policies.

SAP Canada expects to move employees into the new office in September.

Montreal Mayor Valerie Plante said in a statement that SAP Canada’s investment will play an important role as the city looks to recover from the harsh economic effects of the COVID-19 pandemic.

“The city can keep counting on its exceptional workforce in the digital sector, which is key to the city’s economy and it will certainly play a critical role in its economic recovery,” Plante said.

This report by The Canadian Press was first published Jan. 21, 2021.

Companies in this story: (TSX:LSPD)