Blogs: An open letter to the next prime minister of Canada

Dear Prime Minister: As I write this, I have no idea who I am addressing – or whether, indeed, the issue of who will be Canada’s next prime minister will even be settled by the time we all go to sleep on Monday night.
Oct 19, 2019 7:01 AM By: Julie Maclellan 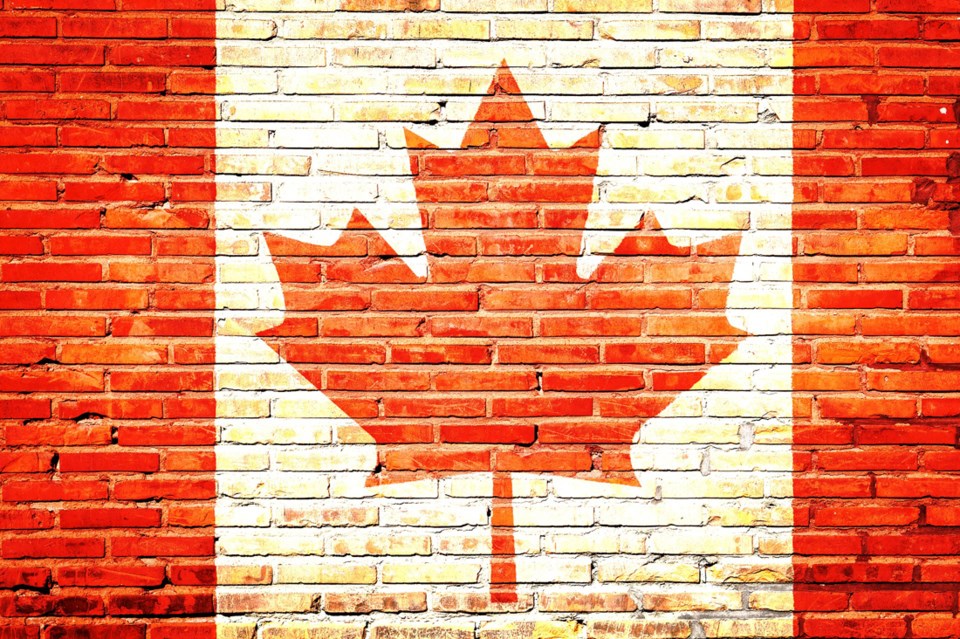 As I write this, I have no idea who I am addressing – or whether, indeed, the issue of who will be Canada’s next prime minister will even be settled by the time we all go to sleep on Monday night.

But the words are for you, whoever you are, because right now, Canadians need you. Canada needs you. The world needs you.

The world is a mess, Prime Minister. Hostility and hate are fracturing humanity, and the planet itself is in peril. We need Canada to stand as a beacon of hope, and light, and justice, and all that is good and right in the world. And we need you to guide us there.

We need you to set aside the campaign now, with all its petty partisanship, and lead us – all of us.

I can’t foresee the election results, but it’s a virtual certainty that anywhere from half to two-thirds of Canadians did not, in fact, vote for you and your party. Remember that as you move into, or return to, your digs in the Prime Minister’s Office. Remember that whatever you stand for and whatever you promised Canadians, a whole bunch of voters didn't choose what you had to offer.

Sit with that knowledge, and allow it to keep you humble as your real work begins.

When you take your seat in the House of Commons and look around, remember that Canadians selected each and every one of the people sitting in that chamber with you. The ones in the back benches. The ones on the other side of the aisle. The ones who stand alone with no partisan colour. The ones whose party barely made a dent in the polls and those whose party performed far better than expected.

All of those people got there the same way you did: by winning the most votes in their respective ridings. Each and every one of their voices deserves to be heard, because Canadians chose them to be there.

Remember, Prime Minister, that knowledge and wisdom are not the exclusive preserve of the people on your side of the House. Remember, too, that Canadians’ views and beliefs and opinions are as diverse as the people sitting there with you – and, indeed, more diverse than that, with so many voters who stayed home or whose vote had no discernible impact on the election outcome at all.

Starting today, you need to stop the tired game of shouting down the opposition regardless of what they’re saying or how good their ideas area, simply because they’re the opposition.

As Canadians, we’re so used to partisan gamesmanship that a culture of disrespect and ridicule seems like the normal course of doing business in a parliamentary democracy. But it doesn’t need to be. I have a vision of a world where, instead of shouting at each other across the aisle, politicians find a way to work together to arrive at the decisions that are best for the nation.

While a true consensus-style government (I salute you, Nunavut and Northwest Territories) would be unwieldy and seems unlikely in the extreme, there’s much you can do to change the way our broken system works.

What if you did something radical and invited people of other parties, or independent MPs, to sit in your cabinet? That might be a crazy, out-there idea for the system we’ve got, but what better way to signal that you’re interested in ushering in a new era of multi-partisan cooperation?

And what about taking some steps to improve the voting process?

You could make younger Canadians feel part of the democratic process by lowering the voting age. Then, given our historically lousy voter turnout (and I see no reason to predict this election will be any better), you could even consider implementing mandatory voting – or, better yet, offering voters some sort of positive incentive (tax credits, perhaps?) to get to the polls.

While you’re at it, give people a way to refuse to vote for any of the options in front of them. Provide a formal process for people to choose “none of the above” or to refuse, as a matter of conscience, to vote at all. Keep people engaged in the democratic process by giving them a way to express their dissatisfaction more effectively than by simply staying home or spoiling their ballot.

It’s also past time to consider the issue of Indigenous representation. Should Canada provide formal recognition of Indigenous voices in the form of a designated number of parliamentary seats (if, indeed, that’s something desired by Canada’s Indigenous communities)? If we’re serious about reconciliation – and we need to be – then it needs to be more than just a word.

Which brings us to something much talked about but never acted upon: electoral reform.

I’ve never seen an election that more cried out for some form of proportional representation than this one. All over my social media feeds and in real-life discussions, I heard people lamenting the fact that they wanted to vote their conscience but didn’t feel they could because they needed to ensure that such-and-such a candidate didn’t win.

This “lesser of evils” mentality just pits allies against each other as the vote-your-conscience crowd and the strategy-at-all-costs crowd try to yell each other down. And it encourages Canadians everywhere to vote for the “less worse” person rather than the “best” person – hardly an inspiring idea. “Well, at least I’m not him” isn’t the kind of motto upon which great democracy is built.

Wouldn’t it be refreshing if we were all able to go to the polls and vote for the person and the party that we felt best about supporting? Wouldn’t that immediately inject new hope and optimism into this whole depressingly cynical process?

Imagine how it might change the way politicking works – where, instead of focusing their efforts on particular key “swing” ridings, parties actually took the time to invest in quality candidates across the country and hear from people in every corner of this vast nation.

Imagine if we all felt like we were welcome in the political discourse and that all our voices would be heard.

Imagine how much difference that might make to our ability to actually have conversations about the things that matter. Because, as Canadians – as humans generally – we seem to have lost that ability. We’ve become a society where disagreement automatically means discord, and that’s not healthy for democracy.

And no, Prime Minister, I’m not suggesting you should treat all opinions equally. You don’t need to smile and invite people to the table when the ideas they are bringing threaten the very foundations on which our country was built.

You should stand up to anyone who says all Canadians are not created equal. You should, immediately and unequivocally, make it clear that you will oppose anyone who wants to take away women’s rights, or LGBTQ rights, or Indigenous rights, or the rights of people of colour, or people with disabilities, or people of faith.

You should ensure that the voices of marginalized people are heard and that the rights of historically oppressed groups are protected, even in the face of backlash.

And you should also understand that this undertaking will not be simple. Because one of the complications of democracy is that sometimes the hard-won rights of varying groups may clash. And when they do, we don’t need more shaming and shouting. We need a thoughtful and informed discourse, as a society, in order to arrive at solutions that live up to the rights enshrined in Canadian law and to the ideals we value as Canadians.

Here's the thing, Prime Minister: We need you to remind us who we are.

We’re Canada. We’re legendarily a nation of nice folks. We’re a country of kind, compassionate people who believe in diversity and social justice and who open our arms to welcome those from around the globe who want to forge a new future under our flag.

Lately, though, we’ve been losing our way. We’ve been following our neighbours to the south down a very dangerous path, where we’re losing our compassion and our ability to hear each other speak. We’re retreating into our own individual bubbles, where social media algorithms are gradually narrowing our perspectives on the world and altering our perceptions of reality, and where we find it easier to demonize those who think differently than to attempt to understand their point of view.

We need to find that understanding again – now more than ever.

We need to forge a united front against hate, against bigotry, against intolerance, against corruption, against greed, against all the forces of darkness that threaten to divide our nation and to allow our planet to go up in flames while we squabble amongst ourselves.

To do that, we need to find the common ground where compassionate Canadians of all backgrounds and all political stripes can co-exist and cooperate and work together on building a stronger, brighter future for our country – and our planet.

For better or for worse, Prime Minister, you’re the one we chose for the top job. Now it’s up to you to lead the way.

Please don’t let us down.