The NDP government will provide its first official update of its finances within a few weeks, and there are some indications that not all things are as rosy as they appeared in the budget when it was tabled in February.
Aug 21, 2018 6:35 AM By: Keith Baldrey 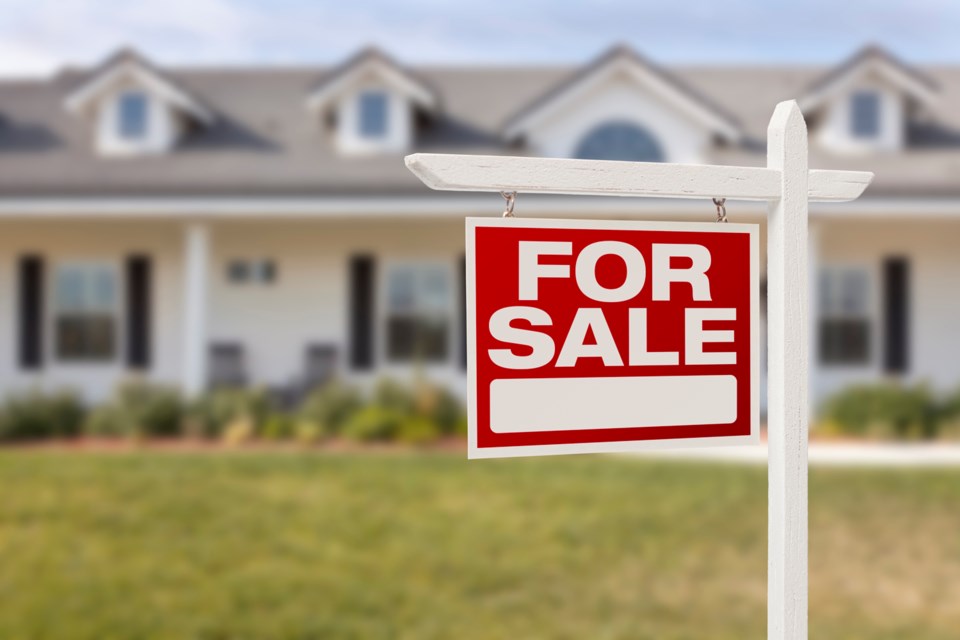 The slowdown in the Metro Vancouver housing market isn't helping budget prospects for the B.C. NDP.iStock

The NDP government will provide its first official update of its finances within a few weeks, and there are some indications that not all things are as rosy as they appeared in the budget when it was tabled in February.

While it is not likely to tip into a deficit, the bottom line may be perilously close to doing just that.

The biggest area of concern for Finance Minister Carole James has to be the dramatic slowdown in the Metro Vancouver housing market.

Some have theorized that what has driven B.C.’s impressive economic growth the past few years has been the red-hot real estate sector. It has become a $50 billion a year industry, generating billions of dollars in economic activity and becoming a key source of government taxation revenue.

The budget forecast revenues to government generated by the property transfer tax would increase by $100 million to more than $2.2 billion. That increase is simply not going to happen.

B.C. Green Party leader Andrew Weaver warned just after the budget was released that James couldn’t have it both ways. She could not on the one hand take measures to cut prices and sales while at the same time predict her government was going to make even more money off the market, Weaver insisted. It turns out Weaver is about to be proven correct.

In addition, other areas of taxation – income and sales taxes – have also been boosted by spinoff economic activities from what has been a busy market, and presumably, they will take a hit as well.

Any slowdown in construction activity affects trades people, who lose work and curtail spending habits. That trickles through the entire economy.

Just how big a hit will be will not be known until next spring, but the government’s first quarterly financial report – due out next month – will provide some clues.

The Real Estate Board of Greater Vancouver recently released statistics that showed a whopping 30 per cent decline in home sales in the region when comparing July 2018 sales figures to the ones in July 2017.

And the July sales figures of this year were down almost 15 per cent from June, which suggests sales are continuously declining. The slowdown is the biggest in 18 years and presumably other regions – particularly south Vancouver Island and the Okanagan – are experiencing a similar one.

If sales decline by 20 per cent over the course of the year (which may be the height of optimism for the government), that could cost the government hundreds of millions of dollars in lost revenue.

James’ budget is projecting a tiny surplus of just $219 million (on a near-$55 billion budget) and has built in a revenue cushion of $900 million in contingencies ($550 million) and a forecast allowance ($350 million).

But the costs incurred from fighting wildfires - just $65 million was allocated in the budget and costs are now approaching $300 million - will likely take a big chunk of that (probably around $400 million), and any large slippage in property transfer taxes could very well consume the rest.

This is what keeps finance ministers awake at night.

The irony here is that James and her party promised to make housing prices more affordable, and while they have started to fall, affordability is still nowhere in sight.

Meanwhile, those increased housing taxes may end up threatening a precariously balanced budget, while failing to make a serious dent in the actual prices.

On another note: it’s PNE time, which means it is also time for my annual shout-out to the fair.

I worked 10 consecutive fairs (running various games on the midway), starting as a young teenager. It remains a great employer of youth, who can make a tidy sum over the course of the fair (you work long hours with little time to spend your money) just in time to head back to school.

So even if there are some hazy spots on B.C.’s economic horizon, here’s hoping the annual fair does well and continues to be a traditional beacon of employment opportunities for young people (and older ones as well).

Keith Baldrey is chief political correspondent for Global BC.