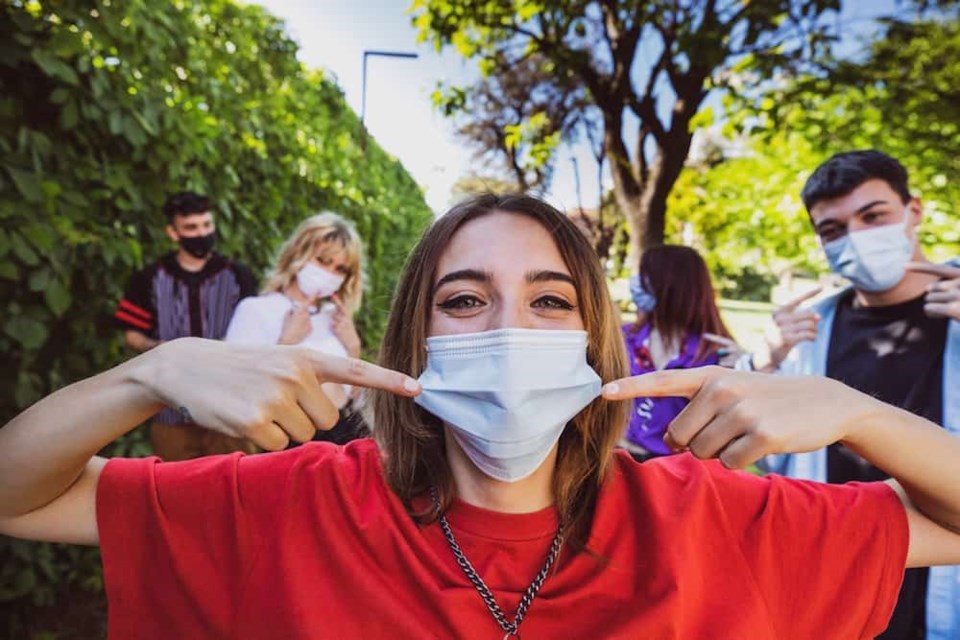 The narrative of some who are trying to downplay COVID-19 are that it only harms the elderly.

More and more – especially as cases in Fraser Health have surged in recent weeks – we’re seeing more stories coming forward about young people being hit hard or even dying from the virus.

These stories are important to share because they send a powerful message about following COVID-19 restrictions.

Take the case of Vince Li. The 26-year-old had been battling a fever for several days he made his way to Burnaby Hospital looking for answers.

The results of an X-ray and blood test revealed tell-tale signs of COVID-19. Doctors decided to immediately sedate, intubate, and send Li to Royal Columbian Hospital, one of the province’s primary COVID-19 sites. There, he became the youngest COVID-positive patient to be mechanically ventilated in the hospital’s intensive care unit, according to the RCH foundation.

“I didn’t have a chance to tell anybody,” Li recalled after hearing he would be placed in an induced coma. “My mom was outside at the waiting area in the ER, and social workers called her.”

“His blood levels of oxygen were ridiculously low, so he needed quite a lot of oxygen to support him,” said Dr. Robert Sharpe, a critical care physician at RCH. “His carbon dioxide levels were also quite high. It was quite difficult to blow off CO2 because his lungs were greatly inflamed from the body’s reaction to the virus. He was pretty touch and go early on.”

What’s important to remember here is that Li is a fit young man who is both a personal trainer and a competitive mixed-martial artist.

Li remained hospitalized for a month and remembers nothing about the first three weeks.

So, yeah, stop with the “only harms the elderly” deflection (as though seniors are not worthy of protecting).

Now we have the tragic case of a Port Coquitlam worker in his 30s who had tested positive for COVID-19 and died in his sleep this week after battling the virus for 10 days.

You can read the full story here, but the man, who worked at the Nutri-Nation Functional Foods plant, is said to have caught the virus outside of the workplace, according to Aaron Schroeder, the operations manager and COVID-19 task force director of the family business.

“It’s a wakeup call to us all,” said Schroeder. “He was like a brother and a son to me at the same time. It’s been very challenging.”

“We were expecting him to be on the recovery path, to come back to work,” he said. “Then we called and there was no answer.”

When they finally got through to his wife, they learned the worker had died overnight.

On Friday, Nov. 13, the company held a memorial for the worker at the Port Coquitlam plant. Over each of the workers’ two-way radios, the company played the Last Post.

“We allowed them to say their piece over their two-way radios so they could be socially distanced from each other. We gave them the chance to say their goodbyes,” said Schroeder. “They’re quite torn up.”

Regardless of how the workers caught the virus, the owner of the family company, Richard Schroeder, said it’s a reminder that even younger generations are not invincible from a pandemic that’s disproportionately killed the old and already sick.

“I haven’t been close to my grandchildren since March. I’m an old guy. I don’t want to die,” he said. “[But] there’s a certain group of people that this is not a serious event.”

When he recently had some contractors enter his home, his message to them was simple: “We had a guy die here. Your age. Don’t let people intimidate you about the mask.”