Letter: Our Burnaby strata's insurance skyrocketed 117% - B.C. must fix this

Editor: This letter is in response to the B.C. government's recent announcements attempting to address the condo insurance crisis. As council president of a large strata in Burnaby, I have written several letters to the government on this issue.
Sep 14, 2020 12:25 PM By: Burnaby Now 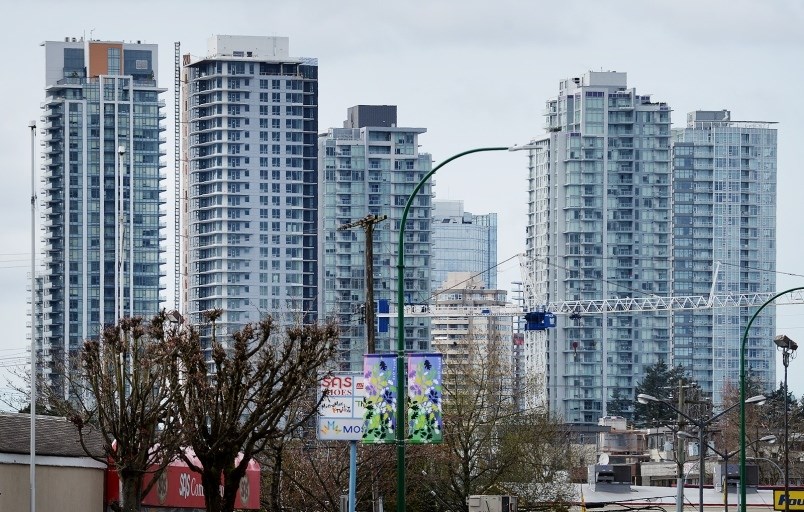 The Metrotown area of Burnaby.NOW FILES

This letter is in response to the B.C. government's recent announcements attempting to address the condo insurance crisis.

As council president of a large strata in Burnaby, I have written several letters to the government on this issue. While recently-announced legislation is welcome, it is doubtful these changes alone will get skyrocketing premiums under control.

Government, the media and insurance companies have been characterizing the premium increases as being in the 40-50% range. In our experience, this does not accurately reflect what is happening. Our strata's increase was 117% this year and we have heard of many increases in excess of 250%.

The insurance industry attributes much of these increases to strata corporations not maintaining their properties, and then making large claims when catastrophic incidents occur.

At the same time, insurance companies have been assuring us that premiums are determined on an individual basis: maintenance records, depreciation report findings, claims history, etc. Before our building's insurance was renewed, we met with our broker and presented our up-to-date depreciation report, our thorough maintenance records, our independent risk assessment analysis, and our plans for future upgrades. We showed that funding is in place to cover these anticipated costs. Despite all of our positive measures, our strata was hit with an increase amounting to approximately 30% of our annual operating budget.

Due to these unprecedented increases, stratas now find themselves in a Catch-22 situation: exorbitant insurance payments are eating away disposable funds earmarked for the maintenance stratas are being penalized for not being able to carry out. So stratas have to choose between paying ever-increasing insurance premiums and properly maintaining their properties - an untenable position.

In a letter to government, our strata council proposed a partial solution. We see the possibility of creating a hybrid system whereby individual stratas could partially self-insure by setting up a special savings fund, much like the Contingency Reserve Fund, with money deposited annually to help offset insurance claims. This money would have strict limits on how and when it could be spent. Rather than the current punitive approach, stratas would be rewarded for proactive decisions thereby creating a powerful incentive to grow self-monitored insurance funds, unlike paying out huge premiums annually, seeing them vanish, only to be paid again the following  year.

In addition, self-funding a portion of strata insurance coverage, some of the upward pressure might lessen on insurance providers making more of them re-enter the market, creating a more competitive climate for all.

Typically, no one insurance company offers the 100% replacement cost coverage required by law.

Instead, complete coverage is obtained by a number of insurers offering partial coverage, with the smaller percentage coverages being the most expensive.

The self-insurance fund would replace the need for these smaller, most expensive partial coverages.  It would also prevent the situation in which a strata simply can't obtain 100% coverage.

The provincial government's response to our latest letter completely ignored our proposal.

Right now the insurance companies hold all the cards. They define what premiums they require in order to maintain profitability, they choose to whom to offer insurance and at what rates, and they remind their customers that they can withdraw from the market entirely if their expectations of profitability are not met. They supply the rationales for their unprecedented increases.

If strata corporations were provided with a viable partial alternative through a semi self-insuring model, both owners and insurance companies would feel pressure to act more responsibly.

As of September 2019, 32,218 strata corporations were registered in B.C., representing 671,351 active strata lots. Even conservatively, it would be fair to estimate that at least one million British Columbians live in condominiums, most of them feeling significant financial strain as a result of massive insurance increases, along with the uncertainty as to when this will end, as insurance companies are warning of similar annual increases for several years to come.

Clearly, our provincial government must do more. If not further addressed, the condo insurance crisis will have a growing negative effect on B.C.'s construction industry, real estate market and overall economy.

It is time for our government to seriously consider measures such as regulated partial self-insurance.