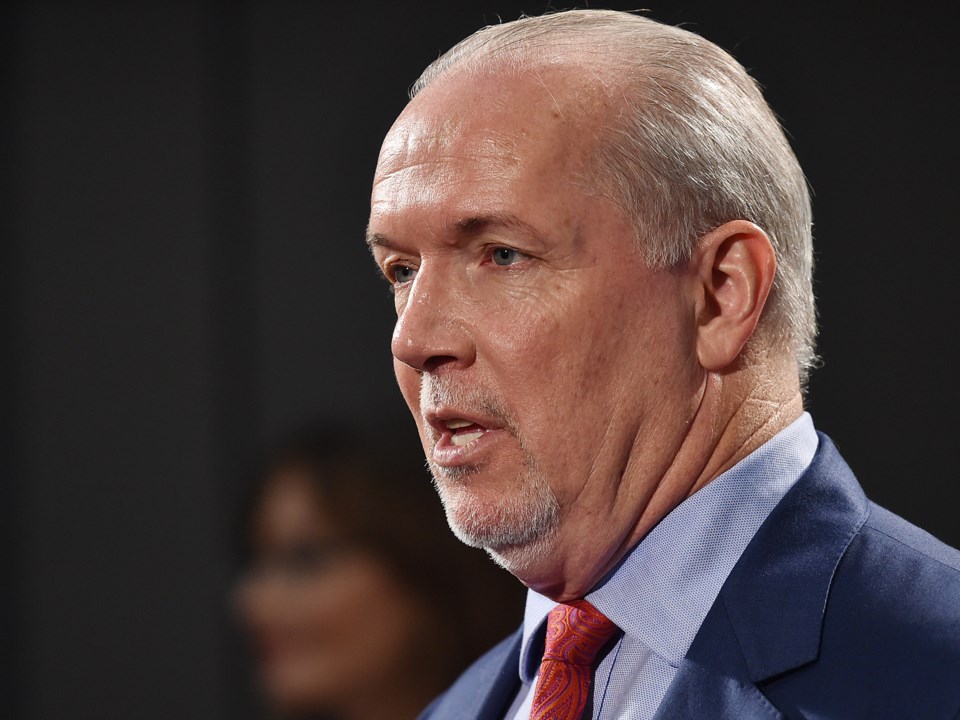 A strong, healthy democracy relies on government being fair, open and accountable.

Recently, the BC NDP government, with no consultation, broke with precedence and awarded a raise — the low-wage redress — to only union members in the social service sector. This move prevents 17,000 non-union workers in B.C. their fair share of the $40 million redress fund. Both union and non-union workers will still receive a two-per-cent wage increase each year for three years, but the low-wage redress to unionized staff will add an additional 14-per-cent increase, around $4 an hour more than what non-union employees will get to do the same work.
Social service employees work for agencies that provide care for people with mental and physical disabilities, people struggling with mental health and addictions, new immigrants and vulnerable children and seniors. Whether an employee is union or non-union is irrelevant to the care and service they provide.
The disappointment and uncertainty created by the government is only being compounded by the blatant disregard to being held accountable for the reasons behind the decision to deny non-union workers the same raise as union workers.
In the legislature, Opposition MLAs have asked the BC NDP government repeatedly why only union members will received the low-wage redress and every time, the BC NDP have refused to answer the questions. This is best described by BC Greens MLA Adam Olsen, in his blog post: “Instead of providing this answer, minister after minister stood and used the questions to attack the past 16 years of poor management from the former government. These political answers did not move low-wage workers forward. Nor do they address the inequality of one set of workers getting increases while the other set gets nothing.”
If the BC NDP wants to be critical of the former BC Liberal government, I won’t argue with that, but to politicize an issue they were elected to fix is irresponsible and could have harmful impacts on the sector. The social services sector has said that giving the low-wage redress to only unionized workers will worsen challenges with recruitment and retention.
People have the right to unionize but unionization shouldn’t be a requirement for fair treatment by government. We need to be raising wages in the social care industry and not creating two different classes of workers.
And when government makes a decision, they owe it to the people who will be impacted negatively by their decision to have an explanation provided.
John Horgan and the BC NDP made the commitment to deliver the services that people count on. Creating two classes of workers will not help them to deliver on this promise.
Government needs to treat all workers with fairness and respect. The BC NDP need to do the right thing and extend the low wage increase to all workers.
Jonina Campbell, deputy leader BC Greens