Editor: Re: Trans Mountain earned $48 million over four-month period , NOW News, May 4 Trans Mountain suffered a $58-million loss during the first four months Ottawa owned it, which is in stark contrast to the article published in the NOW .
May 6, 2019 9:56 AM By: Robyn Allan 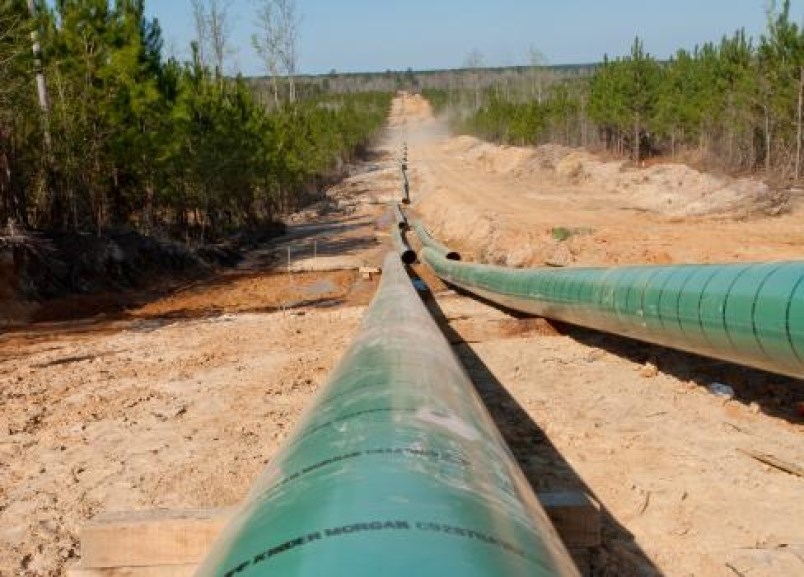 Trans Mountain suffered a $58-million loss during the first four months Ottawa owned it, which is in stark contrast to the article published in the NOW.

Losses will continue to mount each month because Trans Mountain does not earn enough in revenues to cover its costs, including interest expense.

Nelson Bennett’s characterization of Trans Mountain’s financial performance is irresponsible. He adopts EBITDA — a financial metric that ignores interest costs so his figures have little meaning when addressing the question that matters — (but) is Trans Mountain capable of paying back the debt Ottawa incurred to buy it, so taxpayers don’t have to? The answer is no.

Trans Mountain is on track to book a loss of $175 million in 2019. And Trans Mountain’s losses will continue after that because they are imbedded in the three-year toll agreement recently approved by the National Energy Board. The toll agreement represents another fossil fuel industry subsidy.

Trans Mountain management had an opportunity to protect taxpayers last fall when it negotiated the toll agreement with the oil companies that send crude and refined product down its pipeline. The crown corporation chose not to. Instead of ensuring that the principal and interest on the loan Ottawa incurred to buy Trans Mountain would be covered in the toll rates its shippers pay, Trans Mountain gave Alberta’s oil elite a sweet deal. They agreed to charge tolls that ignore the $3 billion Ottawa paid for the aging pipeline and tolls that ignore half the interest expense.

So, not only is Trans Mountain running at a loss because it’s not covering all its interest expense — which amounted to $83 million in the first four months of ownership and will reach close to $250 million for the full year 2019 — there is nothing in the tolls charged to shippers that will recover the $3 billion in taxpayer money Ottawa handed over to Kinder Morgan when it bought the 65-year old pipeline.

And what about the other $1.4 billion Ottawa paid to buy the rights to twin Trans Mountain? That’s a whole other boondoggle.