LETTERS: Use public funds for good, not to fund the Trans Mountain expansion 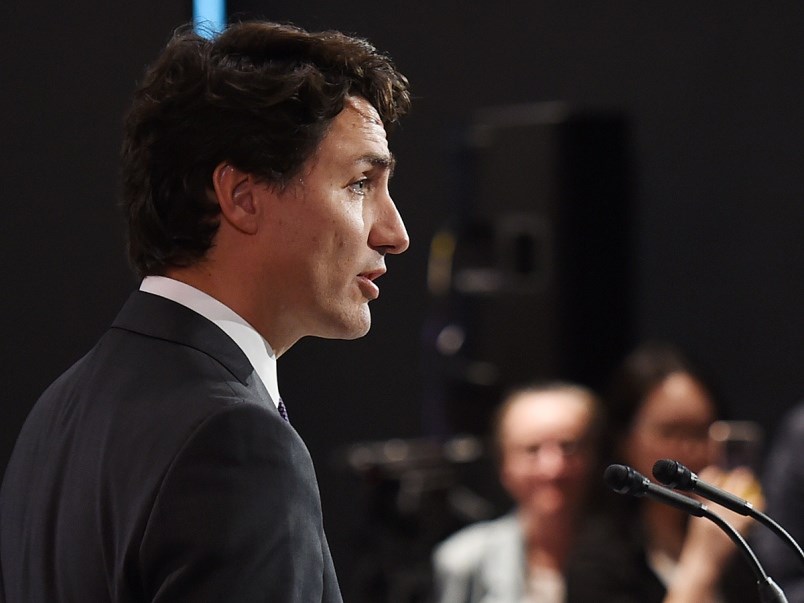 Dear Editor: Mr. Beech, I am outraged that Prime Minister Trudeau wants to throw billions of public dollars, taxpayers’ money, at the Texas oil company, Kinder Morgan, in order to ensure the TransMountain pipeline expansion gets built, with tar sands production increasing to fill it.

In a way, as Naomi Klein said, it is heartening to see our leaders can act quickly in times of crisis; with emergency summits, press conferences, and billions on the table. They are doing this, however, to bail out the richest, most powerful and polluting industry in history instead of using this action and money to address the very real crisis of climate change, inequality and racism in our country.

Any investment of taxpayers’ money in energy and infrastructure at this time should finance a rapid transition into renewable energy sources like geothermal, solar and wind power and the training that workers will need to work in these resource industries.

Money for Indigenous-owned and controlled renewable clean energy projects will provide ongoing jobs for indigenous people; money for other Canadian renewable energy projects throughout the country will provide jobs from Newfoundland to B.C.; money for increasing affordable public transit throughout Canada will reduce the need for oil and provide jobs. In addition, the money Trudeau wants to make available to KM can be invested in low-carbon jobs like teaching, child care and elder care.

There are many, many better uses to be made with this public money which would reduce our reliance on fossil fuel and provide jobs throughout the country rather than funding/bribing Kinder Morgan and its investors.