Politics 101 says that when people are angry and demanding change, politicians should form a committee and claim that the issue is being dealt with.
Jul 4, 2020 6:04 AM By: Chris Campbell 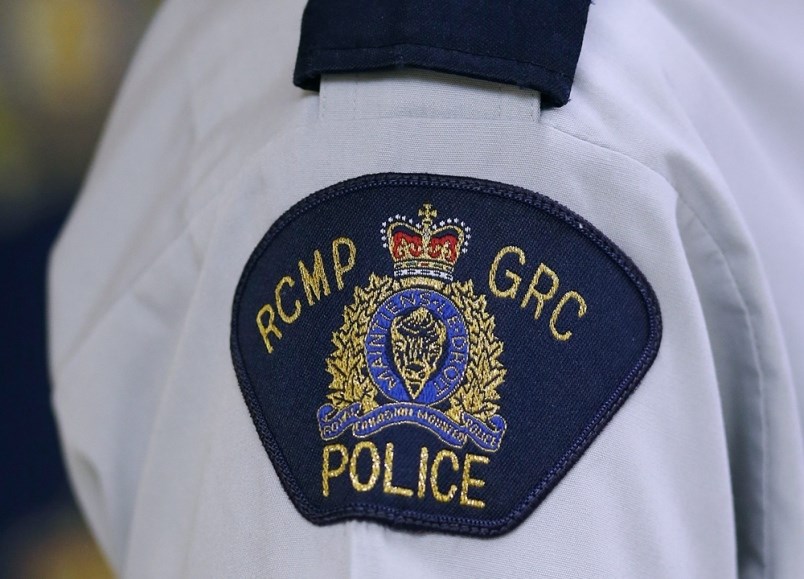 Vancouver police announced Wednesday that they arrested a 35-year-old resident in connection with a series of indecent acts near west side schools. The man is a Richmond RCMP officer. File photo Richmond News

Politics 101 says that when people are angry and demanding change, politicians should form a committee and claim that the issue is being dealt with.

Then, anytime someone asks what’s being done, the politicians can simply point to the committee and say, “there you go, we’re working on it.”

It’s an easy way to avoid making a decision and it kicks a tough issue down the road.

Burnaby school trustees did exactly that recently when a Black Burnaby North Secondary School student named Haleluya Hailu asked the school board to get rid of the RCMP school liaison program.

Cops in schools is an idea that has long been criticized by Black, Indigenous and racialized communities.

“During my time in the public education system, I haven't gone a day without dealing with some form of racism. RCMP school liaison officials only contribute to that,” Hailu wrote in this powerful letter to the NOW. “Having officers that symbolize the oppression of people doesn't follow the Burnaby schools’ code of conduct of supporting learning and personal safety.”

Hailu wants cops in school replaced with better programs and more resources. She even appeared as a delegation before the board during the its recent online meeting.

In response, trustees praised Hailu, but didn’t make a decision on this request.

Instead, trustees dove headfirst into the bureaucracy, passing a motion directing staff to develop a district anti-racism action plan.

The motion called for a new ad hoc working group to come up with ways to provide “meaningful, safe and culturally sensitive opportunities for students, staff and families to engage in consultation and dialogue.”

It’s just more bureaucracy. The same staff and politicians who think cops in schools are great are going to control who the group speaks to and what gets discussed.

“Nothing is off the table,” said trustee Jen Mezei, who tabled the motion. “We need to hear from everybody what the challenges are and what the issues are.”

“The first thing that we have to do is listen to our community, listen to people of colour and Indigenous groups and take the next steps from there,” he said.

The thing that bothers me about these quotes is why trustees didn’t already have an idea of what the “issues are.” Do trustees not already speak with students about these things? Have they not been listening all this time? Aren’t trustees elected to already have their fingers on the pulse of students?

The district wants to know what the “issues are” and here is a Black student telling them exactly what the issue is.

Other school districts have.

Hamilton-Wentworth District School Board trustees recently voted to end their partnership with Hamilton police’s school liaison program. With this decision made, trustees will now work on coming up with better ideas.

Hailu welcomed the school district listening to Black, Indigenous and other racialized communities, but said she was disappointed in the deflection on the school cops issue.

“I feel like they don’t want to pick a side on this issue,” she said.