Just before the last question period of the fall sitting of the legislature began, Speaker Darryl Plecas offered an observation.
Dec 2, 2019 12:20 PM By: Keith Baldrey 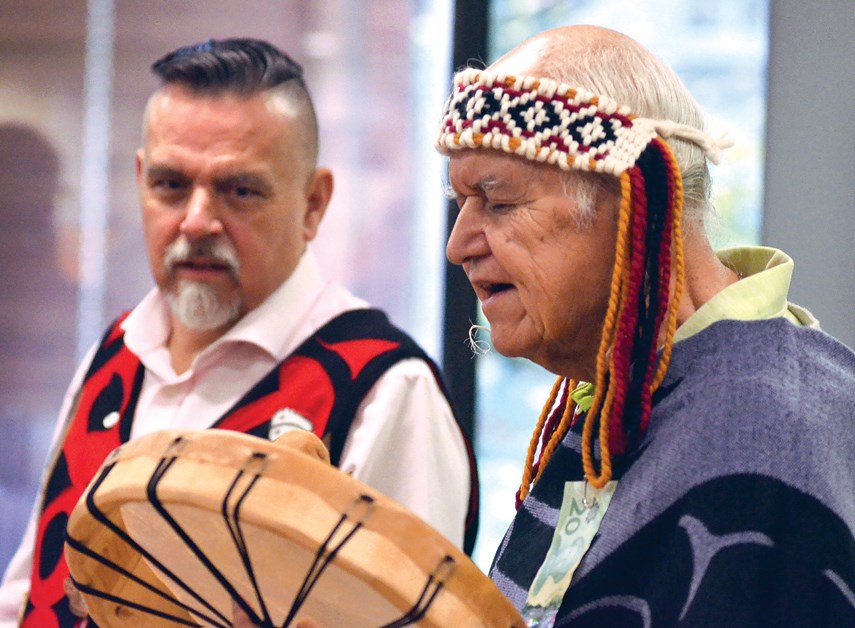 Just before the last question period of the fall sitting of the legislature began, Speaker Darryl Plecas offered an observation.

“May I cautiously note that it is my impression that the tone and tenor of oral question period has improved dramatically over the session,” he said. “I want to thank all members for their support in this matter.”

A big reason for that positive change in tone can be attributed to Plecas’ improved performance. Instead of cutting members off for heckling as he did previously, he shrewdly “let them play” and allowed excessive heckling to eat into time for questions.

The MLAs, particularly on the BC Liberal side, realized over time that excessive heckling served little purpose and decided to get on with business in a timelier manner.

There was also more co-operation between the three parties, any two of which are usually sparring with each other.

Several non-government bills were passed into law and two more Opposition-sponsored bills were more or less rewritten by the NDP government and enacted into law. As legislative agendas go, that is not a huge number, but it is certainly a marked departure from previous practices.

Perhaps the most impressive bit of co-operation was the unanimity that greeted Bill 41, the bill that formally enshrined the United Nations Declaration of the Rights of Indigenous Peoples into the B.C. statutes framework.

The bill passed the second reading stage unanimously. A polite and informative debate on the principles of UNDRIP and a clause-by-clause examination of the legislation followed.

After winding its way through the legislature for five days, the bill passed unanimously and allowed legislature clerk Kate Ryan-Lloyd to utter the seldom heard Latin phrase “nemine contradicente” (no dissent, or objection) when reading out the result.

There are many unanswered questions about what kind of impact UNDRIP will have on B.C., particularly on the resource industry where First Nations may have fundamentally opposing views on whether some projects should go ahead or not.

Those questions, however, will eventually have to be sorted out in the judicial system.

In the meantime, the concept of cementing Indigenous rights into law was warmly embraced.

One more poignant moment brought the session to an end.

Lieutenant-Governor Janet Austin (who has quickly proven to the one of the top B.C. LG’s of all time) gave royal assent to nine bills but singled out one of them – and this was unusual – for special mention.

“It is an enormous privilege on this historic day to grant royal assent to Bill 41, thereby enshrining the human rights of Indigenous people,” she said, praising the MLAs giving their unanimous support to the legislation.

And so a legislative session that was marked more by co-operation than confrontation ended. Whether that kind of spirit continues in the spring session remains to be seen.