Opinion: BC NDP does victory lap on slumping home values. That feels wrong

Two things are clear based on BC Assessment's release of the 2020 property assessments. B.C. home values have dropped, especially in Metro Vancouver. BC NDP policies are the major reason why.
Jan 3, 2020 5:59 AM By: Chris Campbell 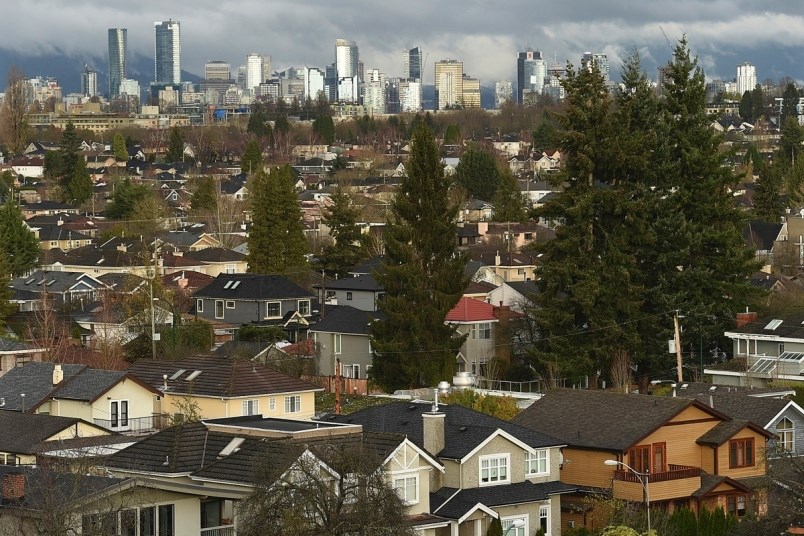 Two things are clear based on BC Assessment's release of the 2020 property assessments.

What is unclear is how much praise the BC NDP government deserves for point one because the province is definitely looking for a pat on the back.

On Thursday morning. Selina Robinson, Minister of Municipal Affairs and Housing, released statement about the “moderating trend in housing prices.”

“For the second year in a row, we see only modest changes in the value of both single-family and strata homes in most regions, particularly in the Lower Mainland and on Vancouver Island,” Robinson said in the statement. "This is a positive sign that our government's efforts to make housing more affordable for more British Columbians are having a real impact.”

It’s that “real impact” that I take some issue with. Sure, prices and home values are going down, but are they anywhere near being “affordable” – especially in Metro Vancouver?

Sure, it’s gone down, but a “real impact” on affordability? Don’t make me laugh.

Robinson is trying to do a victory lap, but it rings pretty hollow.

The BC Liberals aren’t buying any of this.

“Housing in the Lower Mainland is no more affordable today than it was in 2017 and rents have continued to climb," said BC Liberal housing critic Todd Stone. "Rather than getting to the root of the problem and increasing housing supply, the NDP have focused on damaging policies that have made no long-term difference in housing affordability.”

Stone is right about how rents are still going up. Burnaby is the third-most expensive rental market in Canada, with little sign that is changing anytime soon.

Of course, the BC Liberals oversaw the housing crisis and didn’t seem to do much about it so the opposition doesn’t exactly have much credibility here.

I appreciate that the BC NDP has taken steps to address the crisis, but I’m angry that more isn’t being done. Seeing the government trying to claim some sort of victory just makes me angrier.