I hated having to use “handcuffed” in this blog’s headline, but it seemed a fitted word to what’s going on with the review of the B.C. Police Act. Right from the start, the review has been tainted some of the people chosen to review the Police Act.
Jul 11, 2020 5:22 AM By: Chris Campbell 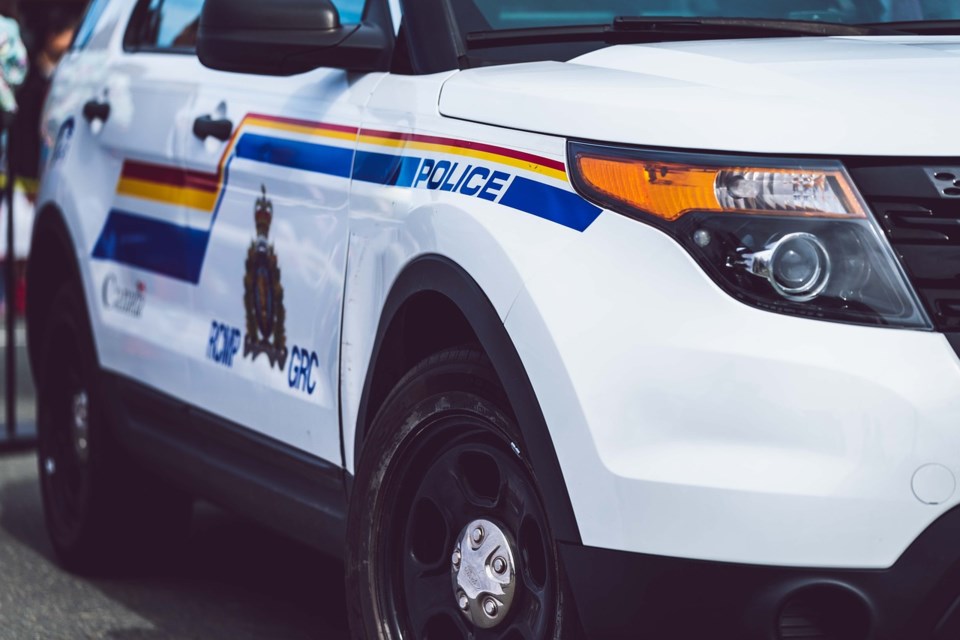 I hated having to use “handcuffed” in this blog’s headline, but it seemed a fitted word to what’s going on with the review of the B.C. Police Act.

Right from the start, the review has been tainted some of the people chosen to review the Police Act.

In a statement announcing the creation of the committee doing the review, Mike Farnworth, Minister of Public Safety and Solicitor General, said that the Police Act is “out of step with our government’s approach our work with police services on important issues including harm reduction and mental health.”

“Everyone deserves to be treated fairly by the police, and our government acknowledges that for many Black, Indigenous and other people of colour, that hasn’t always been the case,” Farnworth said in an email to Glacier Media. “Ensuring the police are held accountable to the highest standards for fair and unbiased conduct is crucial to maintaining public trust.”

That sounds good and I’m sure all the intentions are good, but I have some issues with who is on the committee and you should too.

Two of those MLAs are former police officers, Garry Begg (MLA for Surrey-Guildford) who is a former inspector with the RCMP and Mike Morris (MLA for Prince George-MacKenzie), who is a former RCMP superintendent for the North. He also served as solicitor general under the BC Liberals.

And this is the problem.

“Black, Indigenous and other people of colour,” as Farnworth described, have consistently said police, be they RCMP or municipal forces, are rife with systemic racism and out to protect themselves.

So I object to having two former police officers on the committee. What is needed are people from outside of the system taking a fresh look, not two former cops who are tainted by their association with the RCMP. (Read about what the RCMP has done to its female members of the years.)

The committee will be consulting widely with people across the province on policing in order to examine whether the Police Act, created in 1975, needs tweaking, changing or if some parts can be eliminated, committee member Jas Johal, the MLA for Richmond-Queensborough.

Those are the voices we need to listen to, not former members of a police force.

This is the kind of thing that people hate about “reviews” – the devil is always in the details about the scope of a review, the terms of reference and those controlling what happens on the committee.

- With files from Maria Rantanen