Opinion: B.C.'s pandemic response will be a model for the world 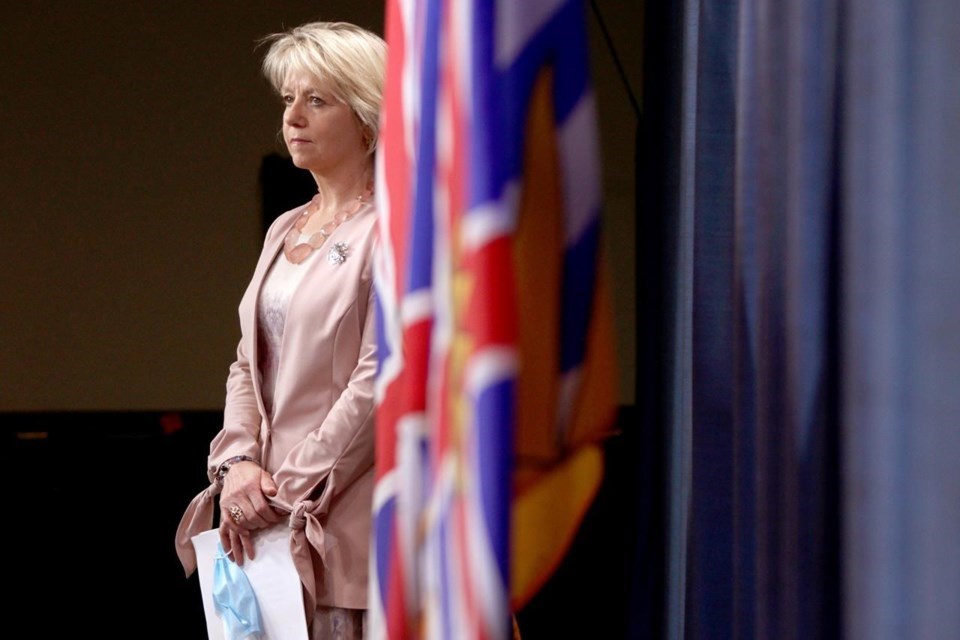 A commentary by the deputy ­provincial health officer from 1995 to 2004.

British Columbia has been very successful compared with many other jurisdictions in the world in combating the COVID-19 pandemic. This is due to B.C.’s strong public health infrastructure.

Why is this so?

• A Public Health Act that was strengthened after SARS, 17 years ago

This public health infrastructure has developed over the past 30 years. It could not be implemented by governments in the middle of a pandemic.

In B.C. there has also been strong public support for public institutions and this has resulted in widespread acceptance of preventive measures — isolation of oneself when sick, social distancing, mask wearing and hand hygiene.

In addition there has been good compliance with intensive contact tracing and outbreak management by public health officials.

When we observe jurisdictions like New Zealand, Australia, South Korea, Hong Kong and Taiwan that have been successful in keeping the SARS-CoV-2 virus from circulating we should ask the question — when the virus infects these populations how will they combat it?

They will only be able to combat it by having a very high level of vaccine coverage. There will be limited natural immunity.

Of particular interest is that here in B.C. the virus has been circulating widely and it is in the 20- to 39-year-old age group that 41 per cent of infections have occurred. This means that fortunately in that age group only a few people get seriously ill or die but it does mean that individuals will be developing natural immunity.

Along with that, at least 30 per cent of the population who have had asymptomatic infection with the virus will also have developed natural immunity.

With now more than 70 per cent of B.C.’s population immunized with the first dose of vaccines and a significant proportion of the population with natural immunity it means that when future waves occur in B.C. (which they will) these waves will have much less impact on overwhelming the health care system and causing deaths.

There will be herd immunity.

It is yet to be determined whether the many new variants of the SARS-CoV-2 virus will affect future waves in a population with high levels of herd immunity. It will depend on whether the natural antibodies or the vaccine induced antibodies continue to be effective against the many variants being found.

When jurisdictions throughout the world start to discuss the lessons learned from the COVID-19 pandemic there will need to be more emphasis on the importance of a public health infrastructure to enable combating future pandemics.

B.C.’s success in combating the COVID-19 pandemic with its strong public health infrastructure will be a model of health-care delivery to be studied by jurisdictions throughout Canada and the world.