Opinion: Blame game is why so little gets done about bullying

One out of five kids are affected by bullying and while there is an increased effort to put an end to bullying around the world, Canada ranks at a dismal 27th out of 35 countries on measures of bullying and victimization, according to a recent World
Feb 24, 2020 9:31 AM By: Bianca Bujan 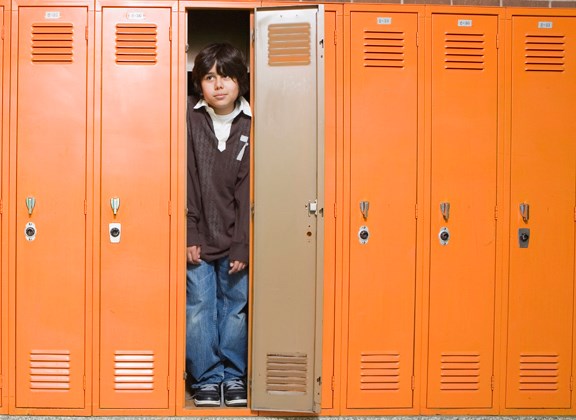 One out of five kids are affected by bullying and while there is an increased effort to put an end to bullying around the world, Canada ranks at a dismal 27th out of 35 countries on measures of  bullying and victimization, according to a recent World Health Organization survey.

It’s apparent we are not doing enough to protect Canadian youth, but how can we do better?

Whether it be on the playground or online, when an instance of bullying occurs, the question of accountability always arises. Who is responsible for the bullying and, more importantly, who should be held accountable for making it stop?

When it comes to at-school instances, there seems to be an ongoing battle of finger-pointing between the teachers and the parents, creating a divisiveness of “us” vs “them.” But the blame game isn’t helping, nor is it healthy for anyone involved.

It’s up to both the parents and the teachers to take preventative and reactionary measures when it comes to bullying. A joint effort is the only solution.

Parents need to start the conversation before the confrontation occurs. It is important to talk about appropriate and inappropriate language, behaviours and actions right from the beginning in order to prepare children for peer-to-peer interactions at school. Children need to learn how to treat others, and how they should expect to be treated by others, and those lessons should start in the home.

Parental influence plays a huge role in the actions of children. Parents should not only discuss, but model suitable behaviours. Children will mimic the words and ways of their parents, so it is important to set an example through the conversations and interactions that occur in their presence.

When bullying happens, parents should take complaints seriously as opposed to brushing off bad behaviours, because while they may not always be the reason why their children are bullying, it is their responsibility to make sure that the bullying stops.

But it’s not only up to the parents, teachers can take preventative measures as well by discussing and demonstrating appropriate interactions at school. When witnessing bullying in the classroom or on the playground, it is up to the teachers to step in and take immediate action. Teachers canhelp students engage in positive behaviour and teach them skills so that they know how to express their frustrations, intervene, or stand up for themselves when bullyingoccurs.While teachers may not be responsible for the cause of the problem, they need to be part of the solution.

Instead of looking the other way, pointing fingers and laying blame, we adults need to work together to help our children rise above the issues surrounding bullying, otherwise, we’re just letting our children down. Let’s ditch the blame game and band together to put an end to bullying.