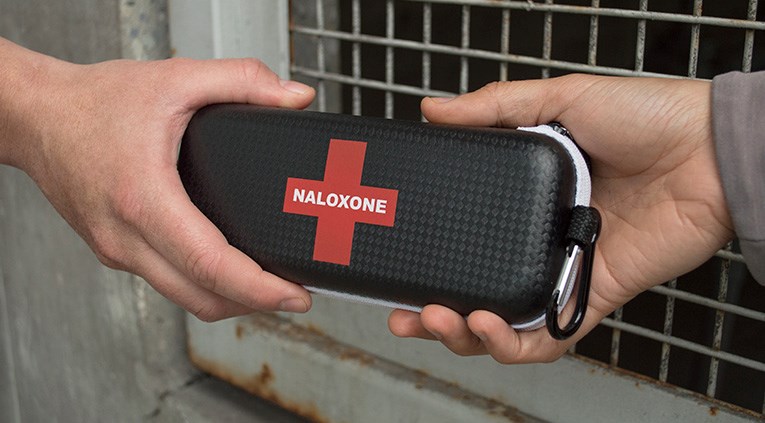 “Bud in Burnaby” likes to tell me about how the COVID-19 pandemic isn’t really a “big deal” and is overblown by the media.

Yes, “Bud in Burnaby” has a lot of things to say to downplay COVID-19. Now, he’s changed tactics and tells me that the media shouldn’t be covering the pandemic because it should really be covering the “overdose crisis.”

“All those people are dying are you’re obsessing about COVID-19,” he said.

Now, he does have a point in a way. There should be way more people talking about how people are dying in large numbers due to a poisoned drug supply. The government does need to take more action. I’m all for government making more drugs legal like they did with cannabis. We need drastic action.

But in no way do I believe that “Bud in Burnaby” gives a damn about people who are dying from poisoned drugs. It’s just another tactic anti-maskers and “freedom” folks are using to try and get people to stop talking about COVID-19.

We need to keep pushing forward on stopping COVID-19 because it’s spreading fast in Metro Vancouver.

But we also need way more discussion of how to save people’s lives from poisoned drugs. We need more people to care because, frankly, too few people care about those lives we have lost.

There’s a stigma attached to these deaths that needs to be removed in people’s minds.

Here are some numbers to consider.

B.C. drug overdose deaths in September may have decreased 15% compared with August, but they were 112% higher than September 2019, the BC Coroners Service said on Oct. 20.

There were 127 suspected illicit drug toxicity deaths in September, compared with 60 for the month last year and 150 this August. That translates to about 4.2 overdoses per day in September.

Vancouver, Surrey and Victoria continue to have the highest number of illicit drug toxicity deaths this year with 70% of those dying between the ages of 30 and 59. Males accounted for 80% of deaths.

Illicit drug toxicity death rates among all age groups declined from highs in May, June and July. Overdose rates among people aged 40 to 59 remain at high levels.
No deaths have been reported at supervised consumption or drug overdose prevention sites.

An accompanying report said there were about 94 suspected illicit drug toxicity deaths with fentanyl detected in September.

The coroner’s service said post-mortem toxicology results suggest that there have been more cases with extreme fentanyl concentrations in April-September 2020 compared with previous months.

From April-September, some 15% of cases had extreme fentanyl concentrations as compared with 8% from Jan 2019 to March 2020.

In April-Sept 2020, 19% of fentanyl-detected illicit drug toxicity deaths were in Vancouver.

Coastal Health had extreme concentrations followed by 15% in Fraser Health and 14% in Interior Health.