Opinion: Burnaby neighbours ‘on edge’ with construction noise at dawn

The Metrotown area of Burnaby is loud. So, so, so loud. And it’s going to stay loud for a long time – at least when it comes to construction noise.
Nov 19, 2020 5:54 AM By: Chris Campbell 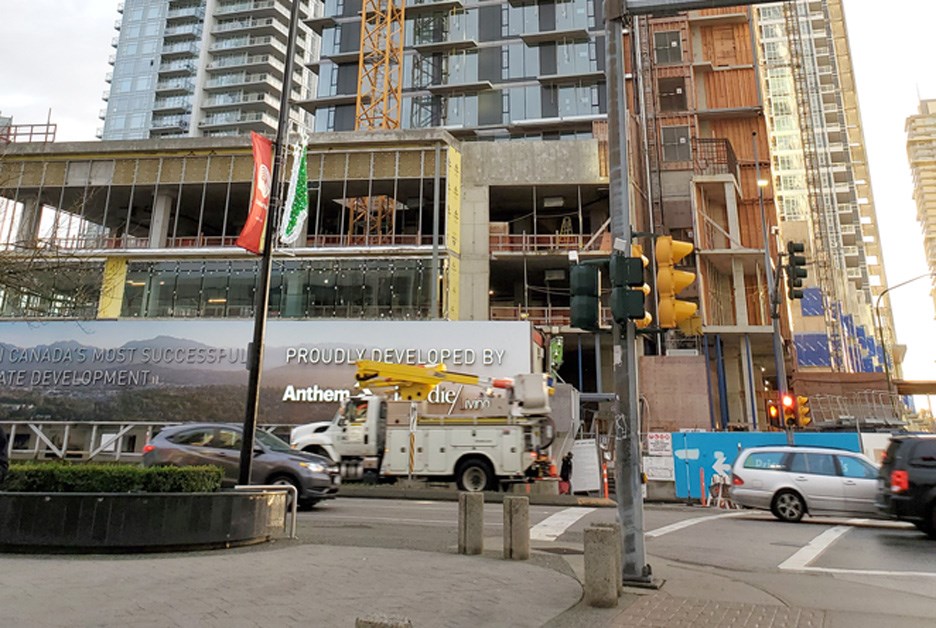 The Metrotown area of Burnaby is loud.

So, so, so loud. And it’s going to stay loud for a long time – at least when it comes to construction noise.

That’s because there are so many properties that are set for the construction of new highrises in the years to come. The land around the shopping mall alone is set to have seven to eight towers built in the next decade.

That, of course, is expected by the people who live in this neighbourhood.

What they don’t expect is that the noise will happen outside of the time allowed by the City of Burnaby.

Noise during the legally allowed times is bad enough, but when it happens at dawn – or too late at night - it’s putting the neighbourhood “on edge,” according to one resident.

She calls herself Dee and wrote to the city and CC’d me with a complaint about construction at the Station Square development located next to the mall.

“Please, I'm begging you,” Dee writes. “Cut back the construction hours. At least, give us back this one more hour of peace.”

Dee says one project has added an outside elevator to transport workers and that is being started up and run too early in the morning – waking up her and her neighbours.

But as I mentioned above, residents accept that they live in an area filled with construction.

As long as these builders follow City of Burnaby rules, Dee says that’s the way it is.

“I need to get this out,” Dee said. “Not just for myself, it's affecting relationships with friends, neighbours and even families. Everyone is on edge. Add COVID-19, and it got a whole heck of a lot worse.”

This is an important thing to remember as Metrotown continues to grow at a rapid rate. Rules are rules and nobody should be exempt.

The good news is that the day after Dee contacted me, she said the situation suddenly got better the next morning and is wondering if the city took action.

“I’m not sure of the circumstances,” Dee said. “But it was wonderful to wake myselfup this morning and get 45 minutes more sleep.”

Hopefully it lasts because the construction certainly will.