A Burnaby landlord has apparently had enough with a “neighbour war” plaguing one local apartment building. I don’t blame them.
May 27, 2020 9:13 AM By: Chris Campbell 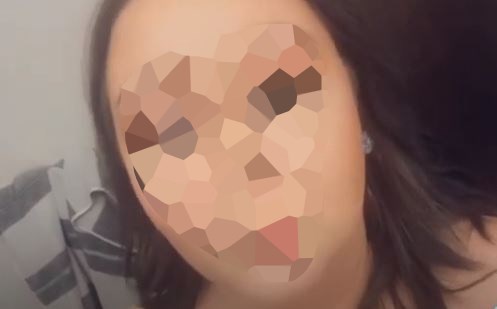 This is a screenshot from a TikTok video relating to a Burnaby neighbour dispute. The person's face has been blurred out. In the video, the person makes several allegations about her neighbour.

A Burnaby landlord has apparently had enough with a “neighbour war” plaguing one local apartment building.

I don’t blame them. After all, read through my May 9 blog about this battle between tenants – excessive noise, multiple calls to police and some wild postings on the social media site TikTok – and it’s no surprise the landlords want to shut things down.

I’ve been told that a Burnaby resident who posted serious criminal allegations about her neighbour on TikTok is now being evicted. I do have my doubts about this actually happening right now because Premier John Horgan has put a moratorium on evictions due to COVID-19, although there are special circumstances in which landlords can apply for a tenant to get the boot.

If this is actually happening, there is no timeline on when she has to leave, and her neighbour isn’t celebrating yet.

“Well, just when I thought the nightmare with my neighbour was over, turns out it's not,” the neighbour wrote. “While she is going to be moving, I don't know when - and even though she will eventually be moved out, this hasn't stopped her from making every waking moment an absolute nightmare for me. For example, every morning, around approximately 6 a.m., she turns on her shower and immediately starts pounding on her bathroom wall.”

The neighbour has a conspiracy theory that the TikTok tenant will try and record this pounding somehow and send to management in a last-gasp chance at staying put.

This all feels so childish. Grown adults battling it out about noise, with nobody wanting to back down.

The neighbour who contacted me said that this situation has prompted the building’s management to come up with a new process for submitting complaints.

So the neighbour followed the new process and filed another noise complaint. Management responded by saying they are at “wit’s end” and if they receive another complaint, they will consider it “harassment.”

Clearly management has had enough of this battle. I still can’t get over watching that TikTok video and seeing an adult talking about things like it’s some sort of game.

At some point, everyone involved needs to grow up.