Some homeowners are insufferable. It’s not enough that their equity has skyrocketed over the years thanks to a tsunami of foreign money flowing into Metro Vancouver, but some have the audacity to complain about paying their taxes on time.
Oct 21, 2020 4:02 PM By: Chris Campbell 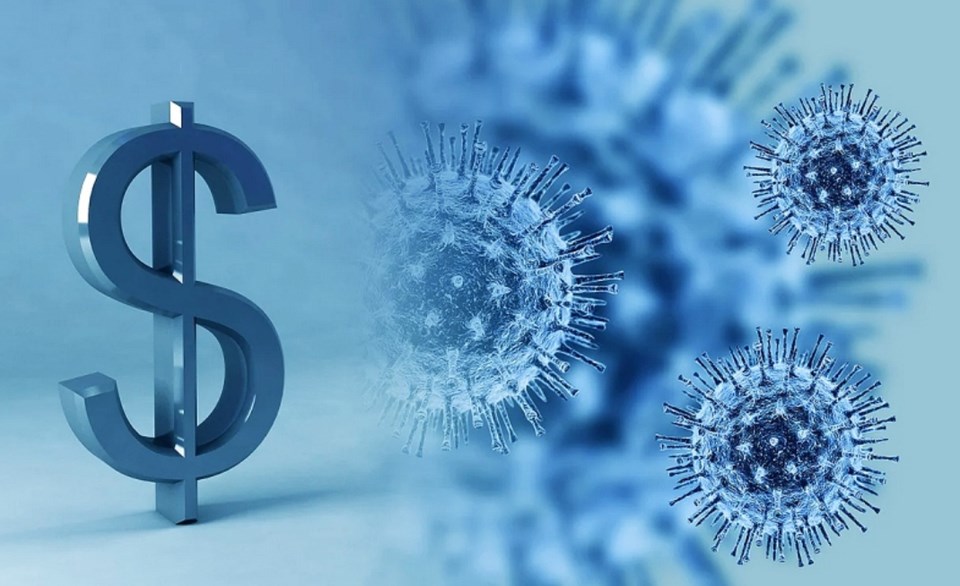 Some homeowners are insufferable.

It’s not enough that their equity has skyrocketed over the years thanks to a tsunami of foreign money flowing into Metro Vancouver, but some have the audacity to complain about paying their taxes on time.

I wrote a few days ago about “Karen in Burnaby” and her complaining that the city didn’t remind her to pay her taxes at the end of September – after getting that deadline extended multiple months due to COVID-19.

In response, “Dan in Burnaby” said he too missed the Sept. 30 deadline, adding that he was “shocked” at missing the date even though the city has warned repeatedly that the date was coming.

OK, at least he’s taking the kind of responsibility that Karen didn’t. But then he went further with this criticism of the city.

“What I believe is the larger issue is why is the government allowed to charge a 10% penalty for a missed payment that may only be a few days late?” he asked. “Should more traditional commercial calculations be used? Should there be upper limits on the interest rate that may be charged? We have limits on credit card companies, limits on payday loans, we limit a landlord from charging 10% for late rent. The outrage that would happen if landlords could charge a 10% penalty for missing by a few days.

“I believe cities should do better, they should be held to similar commercial standards as say a credit card. So in a normal tax year, say I miss the July 1st-ish deadline, those outstanding at the end of month would receive notice and be charged for the month of interest, then again at two months, etc. So if that was 23% per annum, that is a bit less than 2% per month vs 10%. Why would the government and specifically the cities/municipalities get such preferential treatment, you are treated more fairly if you have rural property than in the city.”

For the record, according to the City of Burnaby, 96% of homeowners paid their taxes by the Sept. 30 deadline.

The deadline was clear. Complaining about the penalty when the city details it right on its website feels dangerously entitled and wrong. And both Dan and Karen didn’t say they couldn’t pay due to COVID-19. They just forgot. Sorry, but it’s the price you pay for all that unearned equity.

Just pay up and be better next year.