First, it was divas refusing to pay their restaurant bills because of some picky little criticism.
Oct 23, 2020 12:44 PM By: Chris Campbell 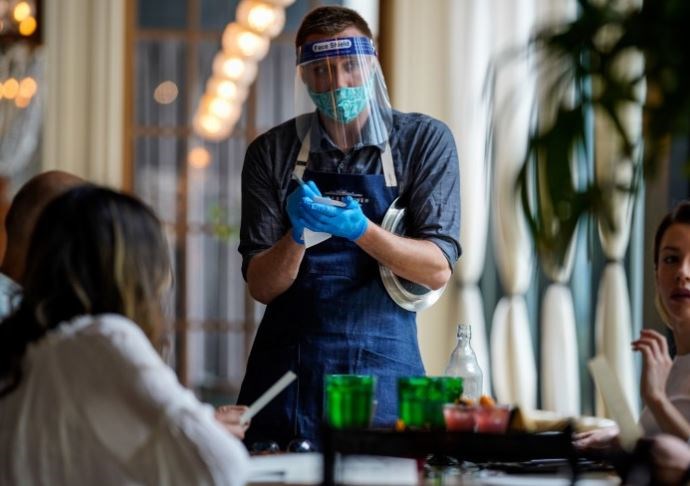 First, it was divas refusing to pay their restaurant bills because of some picky little criticism.

Now, struggling Burnaby restaurants are having to deal with entitled Burnaby diners who don’t want to follow the guidelines set out by the BC Centre for Disease Control.

When the province said B.C. restaurants could reopen during the summer, but only if they followed some pretty strict guidelines, restaurants had to figure out how to do this.

For bigger restaurants, such as Cactus Club, well, it’s a lot easier to reconfigure their space compared with smaller, more intimate restaurants.

Some of these smaller restaurants have had to stay as take-out only because they just couldn’t get the spacing right.

Others have had to cut back on how many diners they allow each night. On busy Fridays and Saturdays, that becomes tricky because they have to get people spaced away from each other.

The BCCDC also has this listed on its website: “No more than 6 guests may to be seated at one table, booth or counter even if they are from the same group.”

The problem is some diners just don’t want to follow these rules. Earlier this week, I was in a chain restaurant watching the football game when a big group came in looking to all sit together.

The server told them that wasn’t possible, but they could have one group of six sitting at one table and then a group a four nearby but separated.

“Oh come on,” said the apparent group leader. “Nobody will care if you do it.”

The server was polite, but firm and the group begrudgingly agreed.

But get this – after the group left, I spoke with the server to reassure them that they handled it well and they said the group stiffed them on the tip.

That is just terrible behaviour. These folks are just following what the province has told them. If you don't like it, don't blame the servers or the restaurant.

Two other restaurant owners/servers told me they too have had issues with getting people to agree to split up their tables.

Even though these are provincial guidelines, the groups just don’t want to hear it.

“One guy told me to put all of them together, ‘or else,’” a server said. “I stood firm and then decided to walk out.”