Opinion: Fiscal control 'out the window' this B.C. election

I guess it should come as no surprise that, in an election campaign the likes of which we have never seen before, that we are also witnessing our political leaders making spending and taxation promises the kind of which we have not seen previously ei
Oct 12, 2020 5:07 AM By: Keith Baldrey 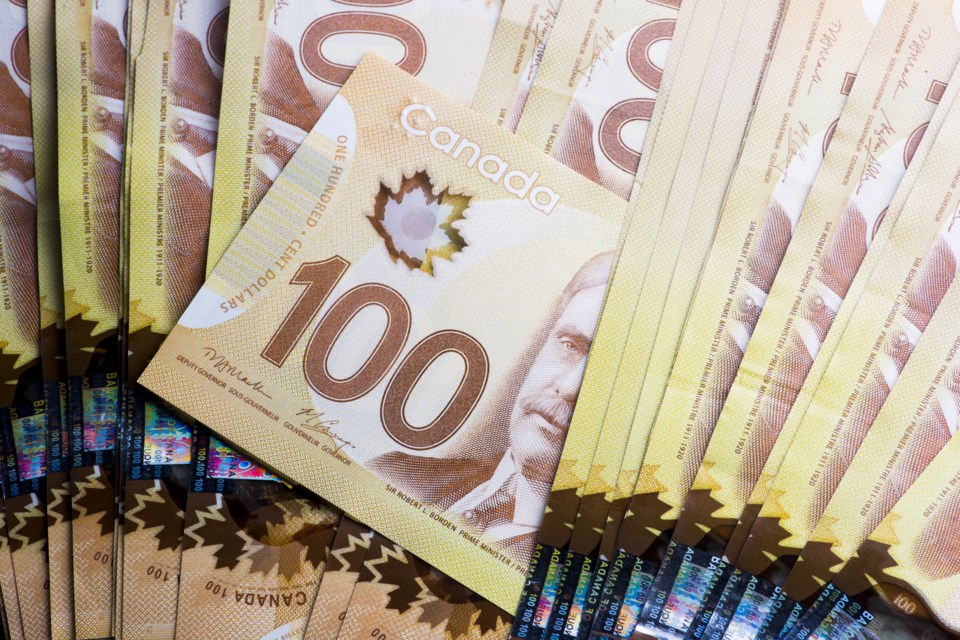 I guess it should come as no surprise that, in an election campaign the likes of which we have never seen before, that we are also witnessing our political leaders making spending and taxation promises the kind of which we have not seen previously either.

Now, spending promises are a staple of all election campaigns. However, the stuff coming from Premier John Horgan and BC Liberal leader Andrew Wilkinson is unprecedented.

And it appears to be happening because all sense of fiscal control and balanced budgets is completely out the window in this pandemic.

With no bottom line to worry about, the door is wide open to promise voters the moon, stars, planets and pretty well anything else pops into view.

The most astonishing promise has to be Wilkinson’s promise to go “all Alberta” by eliminating the provincial sales tax for an entire year, and then cut it in half the following year.

This move would cost the provincial treasury at least $10 billion in lost revenue and would make it hard for any party in government to return the tax back to 7%, even when this pandemic is over.

Eliminating the PST has all the earmarks of Reaganomics and history has not been kind to that kind of policy.

The NDP claims such a tax cut will inevitably cut health-care spending. Perhaps, but that party has its own version of an audacious promise.

That would be the NDP’s proposal to simply put a bunch of money into your bank account (direct deposit, no less).

The BC Liberals tried to brand this promise as a vote-buying exercise and little more than an outright bribe. However, given the fact they are also prepared to throw money at people, it was an accusation that rang hollow.

One of the more amusing and ironic promises is the BC Liberals’ to introduce their own $10-a-day daycare plan.

After years of mocking and deriding the NDP’s own $10-a-day-daycare promise - which still seems off in the far distance when it comes to it actually coming true - the BC Liberals now think the idea is a dandy one.

In fact, they like it so much they want to expand it to $20-a-day and $30-a-day for higher-income earners.

The cost is $1 billion. But, again, does that even matter anymore?

All these promises come on top of multi-billion-dollar infrastructure spending plans for both parties. Want a new Massey Bridge? No problem. How about a $1.5 billion SkyTrain extension into Langley? Here you go!

Few people are questioning the value of the various pandemic relief programs out there, at both the provincial and federal levels.

At some point, however, the piper must be paid. Unfortunately, the cost of protecting so many people today will be felt mostly by a younger generation who may find services have to be cut at some point to pay the bills being run up today.